On Thursday evening, Firestone Walker’s Regional Sales Manager Shane Kral hosted an OAKstravaganza tap takeover at Library Alehouse in Santa Monica. If you have seen any of my previous articles on the Firestone Walker tap takeovers I have attended, you know that Kral knows how to takeover a craft beer bar and last night was no exception.

With selections from Firestone Walker and Barrelworks, there really was something for everyone. Library Alehouse set up three flights for those that wanted samples over full pours. There was the “Pucker Up” consisting of Agrestic, Lil Opal and Bretta Weisse. They also offered the “What’s the Darkest Beer You Have?” made up of XVIII Anniversary, Parabola, Velvet Merkin and Velvet Merlin Mocha. The third flight was the “Stop (Barley) Whining” made up of Stickee Monkee, Double DBA and Sucaba. In addition, the Library Alehouse provided food pairing suggestions to go along with the flights. If that was not enough, with every flight purchased a raffle ticket was given for several drawings Kral had giving away a lot of Firestone Walker and Barrelworks swag. As you can see by the smiles in the photos, everyone had a great time.

My understanding is that the next Firestone Walker tap takeover in the area will be in February at Naja’s Place in Redondo Beach; you will want to watch for that as it should have lots of special treats because Firestone really like Naja’s Place. I look forward to seeing you there. Cheers!

Back to OAKstravaganza tap takeover at Library Alehouse
[Show as slideshow] 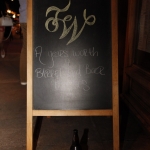 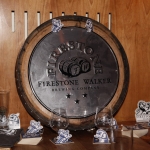 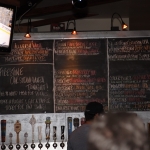 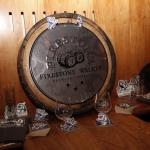 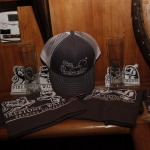 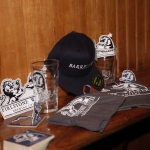 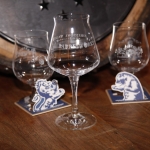 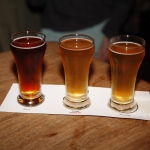 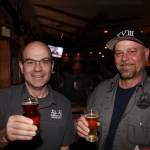 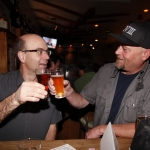 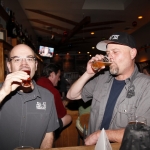 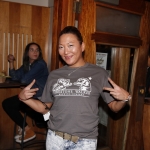 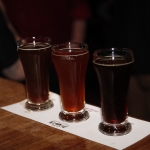 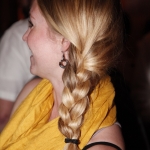 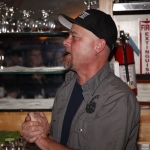 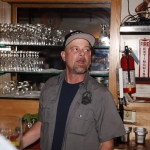 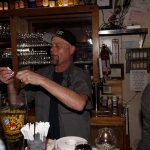 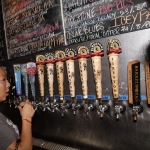 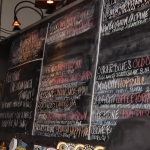 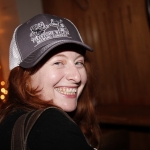 1 2 ... 4 ►
Back to OAKstravaganza tap takeover at Library Alehouse