While the Infinite Wishes was probably the main draw, they also re-released bottles of The Nothing. This is going to be a seasonal release and they still had plenty of bottles the last I saw. They have both the 2014 and 2015 versions of The Nothing on tap so you can use the opportunity to compare the difference after a year of aging. If you still have a bottle of the 2014 version of The Nothing you can start building your vertical. Unfortunately, I opened my bottle a couple months ago without realizing it was my last and not going to be replaceable; oh well.

For those that have not been to Smog City, they are located at 1901 Del Amo Boulevard in Torrance. You have a good reason to head over there this weekend with these limited release brews. Cheers! 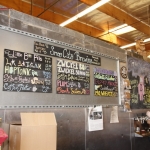 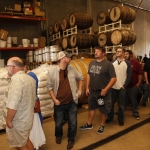 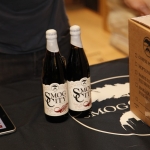 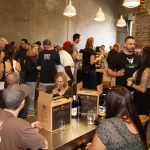 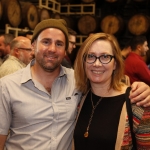 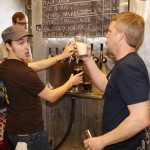 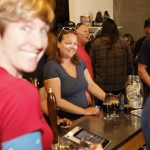 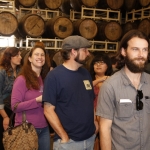 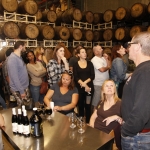 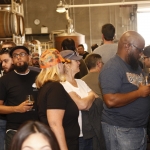 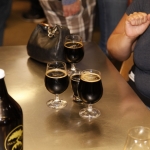 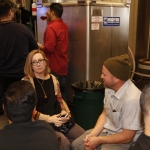 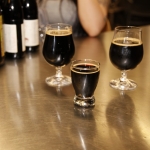 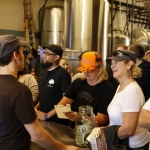 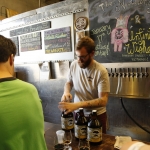 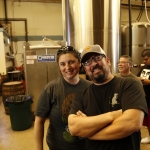 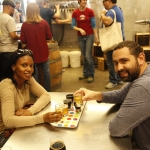 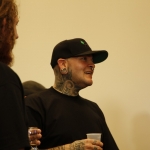 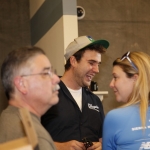 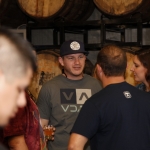