These photos were taken Saturday afternoon at El Segundo Brewing Company, in El Segundo, where they celebrated their 11th anniversary. The day featured an anniversary beer, a couple can releases, and the Something Good LA food truck. Coincidentally, it was also the ninth anniversary of the launch of CraftBeerGuy.com.

It was a pretty hot day at the beach, and the throngs that came to help celebrate El Segundo Brewing’s milestone took full advantage of any shady spot they could find.

El Segundo’s “Greetings from El Segundo” Triple IPA was officially named as ESBC’s anniversary beer going forward and their “Lost in the Mail” Quad IPA was re-released in cans. The Something Good LA food truck seemed pretty popular with their brunch themed menu. I heard names being called to pick up their orders the entire time I was there. Of course, there was plenty of fresh beer available, with 18 taps pouring.

Congratulations to Rob (aka Bob) Croxall and Tom Kelley on 11 years of amazing, hop forward IPAs; I am sure I speak for all when I say that I look forward to what the next 11 years bring. Cheers! 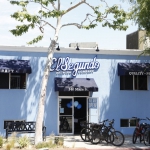 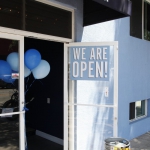 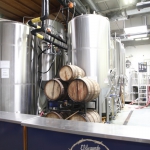 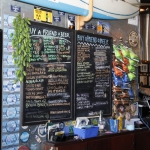 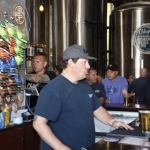 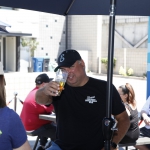 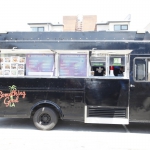 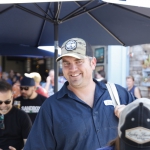 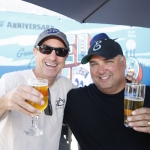 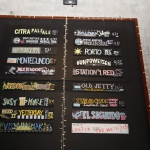 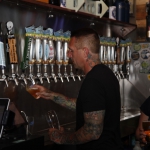 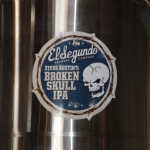 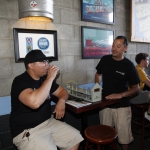 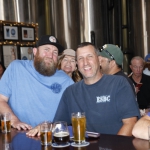 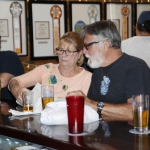 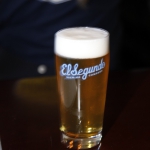 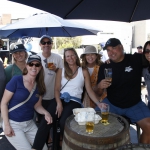 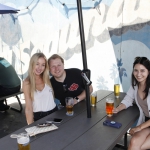