These photos were taken at the Smog City Brewing Company’s 2nd Anniversary party which was held at their tasting room on Saturday afternoon and evening. Unfortunately, at this time of year there are a host of beer events going on just about every weekend and even some mid-week. It makes it difficult to attend every event that I would like. This, combined with the fact that for some reason I thought Smog City was open until 9:00 PM when the reality is they are only open until 8:00 PM on Saturdays, resulted in my very late arrival to the festivities. To be honest, when we arrived the parking lot was still packed so it did not really dawn on me that it was close to closing time.

Entering the tasting room, things were still in full swing even if some of the specialty brews that had been available were tapped out and several of the bottled beers were sold out. If you did not get a chance to visit Smog City on Saturday you might want to head over there today to see what you can grab before it is gone. Smog City Brewing is open until 6:00 PM on Sundays and is located at 1901 Del Amo Boulevard in Torrance. Congratulations to the entire Smog City family/team; you have been a great addition to the local craft beer scene and I know I speak for many of us when I say we cannot wait to see what develops over the next year. Cheers!

Back to Smog City Anniversary 2015 Photos
[Show as slideshow] 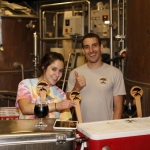 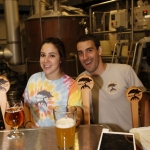 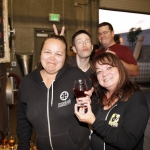 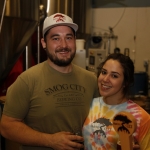 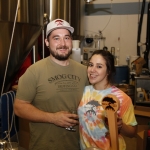 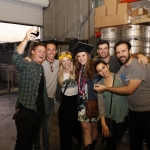 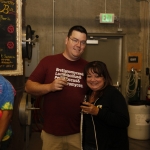 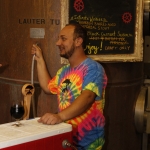 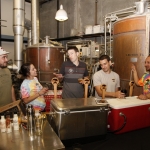 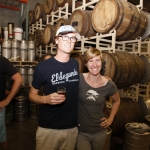 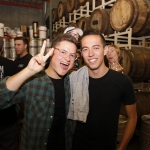 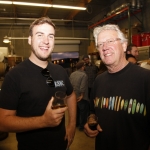 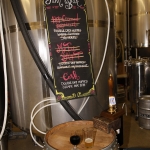 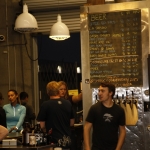 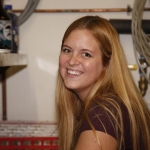 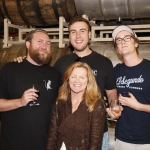 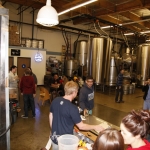 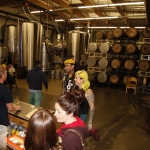 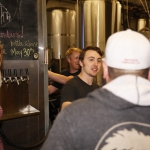 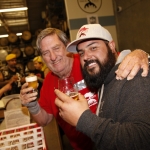 Back to Smog City Anniversary 2015 Photos