I awoke to a wet and dreary Oregon morning, so any plans I had of returning to Portland went down the drain; walking for blocks with a dog just wasn’t as enticing a proposition as you might think. I decided that I would do a little more exploring of Oregon City, which is where I have been staying with my friends Matt and Dom. Since Matt and I are planning a mini road trip tomorrow, I used today as an opportunity to get lunch as a group so we headed to McMenamins.

I picked McMenamins because they had food, and my friends don’t drink beer. McMenamins is a chain of breweries and brewpubs throughout Oregon. I paid a quick visit to the McMenamins Lighthouse Brewpub in Lincoln City last year, but only stuck around long enough to take photos as time was becoming an issue. From what I hear, McMenamins is pretty popular with Oregonians; my understanding is that they buy old schools, churches, and hotels (for example), and then restore them as brewpubs that have breweries in them, and gastropubs like I visited today.

This time time was not an issue, so food was ordered and I put together a flight from the 16 beers available; the flight of six was made up of their Tranquil Days Blonde, Purple Haze, Hammerhead pale ale, Black Widow porter, Thundercone Fresh Hop Ale, and Interval DIPA. Black Widow and Thundercone were my two favorites. My friends enjoyed their food and be advised that there are two sizes for the tater tots; the small basket is one pound of tots, the large is two pounds!

McMenamins Oregon City is located at 102 9th Street in Oregon City. They are open seven days a week, have good food, and offer growlers, crowlers, and some cans to go.

After dropping my friends back at work the rain subsided so I picked another local brewery to visit. I decided to visit Shattered Oak Brewing primarily because I had read that they were in The Hive Taphouse, and they were one of two breweries under one roof.

As it turns out there was a cidery and Shattered Oak. I am not sure the status of the cidery, but there were seven cider taps to go with Shattered Oak’s 14 taps; they had a very wide variety of styles to choose from. I made up a flight of Trail Pale pale ale, Oral Fixation IPA, Roggenbier, and Live Free Die Hoppy pale ale. Oral Fixation was my favorite, but the others were solid. Shattered Oak offers something I have not seen elsewhere; CBD shots to your beer. I give CBD to Buddy and it tastes like honey; I asked co-founder/brewer/beertender/bottle washer/social media/HR person Brandon Neldner what flavor this CBD added to the beer. I tried it with a 4oz taster of the Hef’s Dead hefe; definitely doesn’t add weird flavors, not really sure what it does do.

Shattered Oak Brewing is located in The Hive Taphouse at 13851 Beavercreek Road in Oregon City. They are open Tuesday through Sunday, and will fill growlers and crowlers with a limited number of bottled specialty beers to go. The Perky Pantry is there daily to provide a very interesting selection of munchies. Cheers! 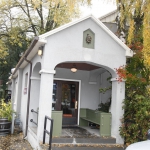 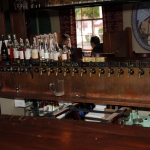 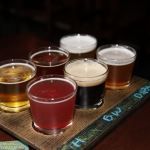 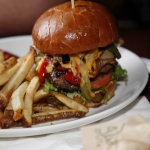 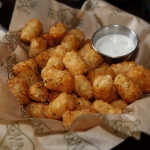 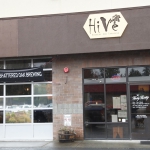 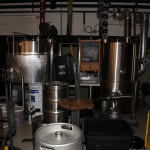 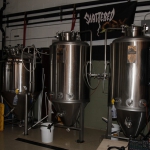 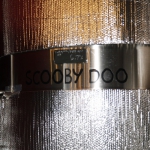 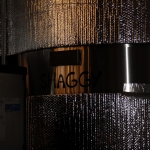 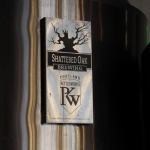 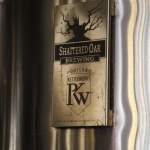 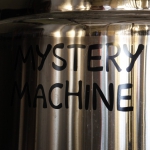 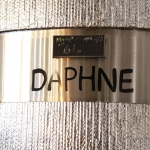 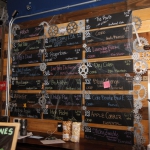 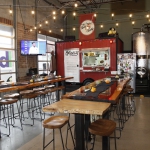 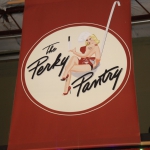 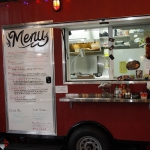