The first few photos were taken Tuesday, October 8, on my drive from Jackson Hole, Wyoming to Meridian, Idaho. As I was almost in a major accident, once I reached my destination in Meridian, I decided I was not going to press my luck and stayed in for the night. The beer photos were taken Wednesday, October 9, day 10 of Craft Beer Tour 2019; my annual craft beercation taken before and after the Great American Beer Festival (GABF) in Denver. Those photos were taken at Western Collective in Garden City, Idaho, and Cloud 9 Brewery in Boise, Idaho.

Tuesday I spent five hours driving a very scenic but tedious drive from Jackson Hole, Wyoming to Meridian, Idaho. I followed my GPS which took my on what was probably a weird route, but it was scenic. I only passed one brewery but it was far too early for it to be open. About 100 miles from my end destination an oncoming car tried to pass a truck and didn’t notice me; or he was playing chicken. I don’t know, but by the time I reached my friend’s home in Meridian I was done for the day. Craft Beer Tour 2019 was going to have to resume on Wednesday.

When I was at Square State Brewing in Rock Springs on Sunday I met Charlie. Charlie is from Boise and travels quite a bit, so we were able to talk about different places; and he had a couple recommendations in the Boise area, one of which was Western Collective.

When I went to the Western Collective website to check out their hours, I was more than a little surprised to see that they open at 7:00 AM; it made it easy to decide what brewery to visit first, though.

Western Collective is just that, a collective. The reason they are open at 7:00 AM, is that part of the collective is that they also serve fresh ground coffee from Doma Coffee Roasting Company. There were a lot of people there for the coffee, but it was pretty early on a Wednesday morning.

Western Collective is located at 111 W. 33rd Street in Garden City. They are open seven days a week, are dog friendly, have food available after 5:00 PM (actually, they have pastries all day), and offer growlers and cans to go.

After having a great time, in large part to their beertender Corey, we checked out Google and found Cloud 9 Brewery; a brewpub less than two miles away.

Cloud 9 Brewery has a dog friendly patio which played a major part in our decision to go there. The only problem is that Boise is 30 degrees colder than it was 24 hours earlier; but they had a fire pit and blankets that made it easy to deal with.

Brewing with a four barrel system, they had 13 taps available. My friend ordered a very tasty Honey Basil Ale while I made up a flight of NSN IPA, O-Rye-Ons IPA, Salted Caramel Stout, Whole Nine Yards Pale Ale, and ChocoLantern pumpkin beer. Before ordering my beers I was taking photos and happened upon their brewer and I mentioned that I was looking for a wet-hopped IPA. A few minutes later, a pint of his fresh hopped IPA that will be released at the Boise Fresh Hop Festival on Saturday. He told me I was the only person other than him that had tasted it. It was very good.

While I rarely talk much about the food, my friend loved the Beer Cheese Soup, and I really enjoyed the bratwurst.

Cloud 9 Brewery is located at 1750 W State Street in Boise. They are open seven days a week and offer growlers to go. Cheers! 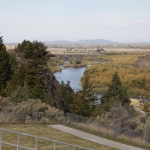 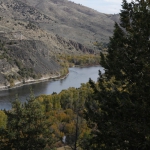 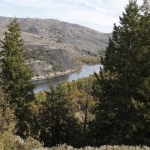 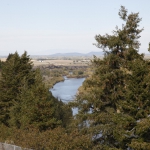 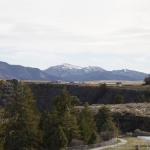 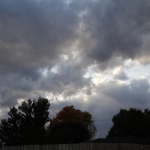 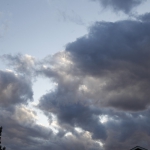 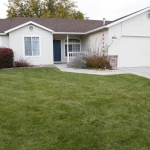 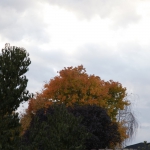 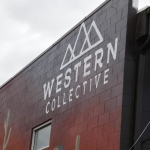 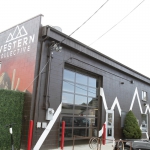 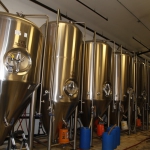 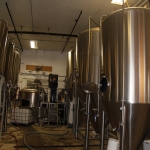 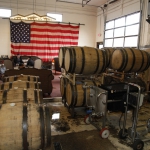 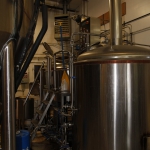 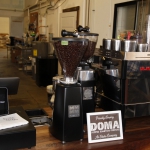 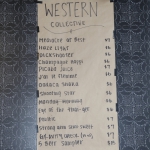 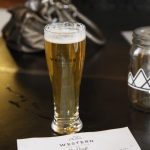 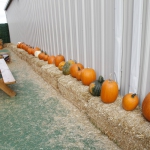 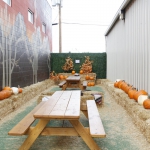