These photos were taken Monday, September 17, in Kingman and Flagstaff, Arizona.

On Monday I left the South Bay to head to Denver for the Great American Beer Festival. If you followed my journey to GABF last year you may recall that I traveled through Utah to get there. The lack of breweries on that route ensured that I take the southern route through Arizona this time. Day one was much better this year.

My first gas stop was in Kingman, AZ, which was about 330 miles from home using I-40. It has been a while since I was in Kingman, but it is a big enough town that I figured there had to be a brewery there. Google informed me that Black Bridge Brewery was only a couple miles from the gas station I was at, so I set it in my GPS for a seven minute drive.

Black Bridge Brewery just celebrated their 5 year anniversary, and fill their 20+ taps with a 3-bbl system. They have everything from a blonde, helles, and hefewiesen to a Belgian quad and a tripel, with several types of IPAs, porters, stouts and a few nitro brews. As I am traveling solo, and it was still pretty early I opted to not get a flight and got their Rival IPA; it made me wish I had time for a flight. It was very well done, especially considering the rustic brewhouse they were using.

Black Bridge Brewery is located at 421 E. Beale Street in Kingman. They are open seven days a week, are dog friendly and offer growlers to go.

After leaving Kingman I headed east on I-40 for a two hour drive to Flagstaff. When I first planned this trip, I knew I would spend the night in Flagstaff; but I had planned on visiting Mother Road Brewing. Of course, they are closed on Mondays, so I hit up a Facebook beer group that I knew had a lot of members from Arizona. Several people suggested Dark Sky Brewing, and I am glad they did.

Dark Sky Brewing opened in May of 2015. This is another brewery with a 3-bbl system, and lots of fermenters to keep their 17 taps flowing; well, to be honest, one was sold out when I arrived, but that left 16 taps to choose from.

One thing I had been warned about, is that Dark Sky likes to make new beers; so whatever I had today, probably will not be available to you in another couple of weeks. I had a couple flights of four and was really impressed with most of them. From Colorado With Love, Limōn, and Hiline Jalapeno were outstanding; but their tequila barrel-aged IPA, Tequiling Me Softly really had me going. I would have no hesitation recommending them. They may be my new favorite Arizona brewery.

Dark Sky Brewing is located at 117 N Beaver Street in Flagstaff. They are open seven days a week and have a permanent food truck on their back patio. They are dog friendly and offer growlers to go. Thank you to Niko and Chelsey for a great experience. Cheers! 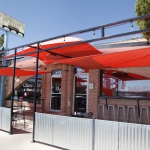 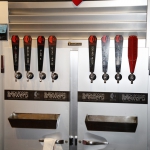 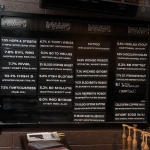 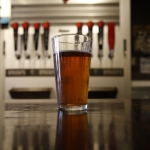 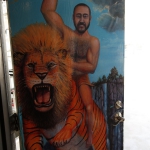 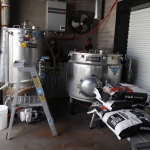 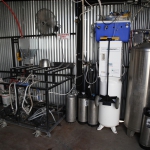 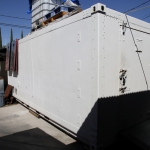 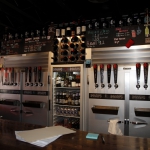 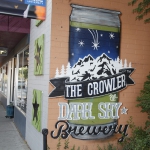 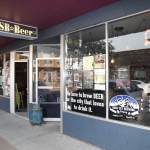 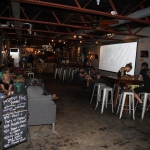 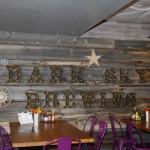 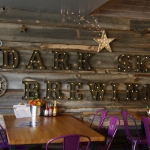 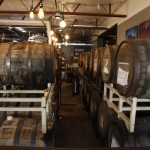 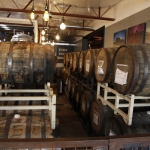 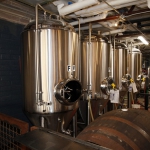 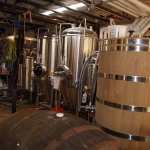 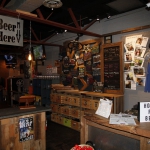 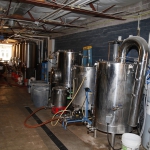