These photos were taken Saturday evening at the Switzer Learning Center, in Torrance, where they held their 2018 Boots, Brews & BBQ fundraiser. The event featured unlimited pours of craft beer from about six local breweries, wine, and an open bar. They also had tequila flights available for an additional fee. In addition to the libations, there was plenty of barbecued meat available courtesy of Shady Grow Foods, as well Mediterranean food from Chicken Maison for the vegetarians in attendance.

The adult only event also offered tickets to ride a mechanical bull, or to practice your aiming at the shooting range that had rifles or revolvers available. They also had a spin and win booze wheel, gaming tables featuring blackjack, 3-card poker and roulette, and live and silent auctions.

I was told that this was the fifth annual Boots, Brews & BBQ, but this was the first time they had more than four breweries. Apparently there were a couple issues with getting all the beers out for each of the participating breweries, but Hermosa Brewing, Strand Brewing, Yorkshire Square, Common Space, Scholb Premium Ales, and Noble Stallion Brewing had plenty to keep the attendees happy.

The beneficiary of the event, Switzer Learning Center, is a nonprofit special education school based in Torrance, with therapeutic services and a family services clinic serving students from 4th grade to 22 years of age who have moderate to severe learning disabilities, emotional issues, attention problems, and behavioral disorders.

Everyone in attendance seemed to be having a blast. Most of the people I spoke to said it was their first time attending, and they all said they had a fun time; I know I did and look forward to attending Boots, Brews & BBQ next year. Cheers! 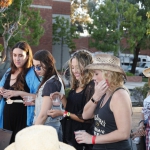 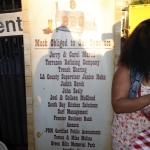 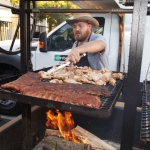 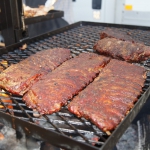 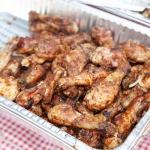 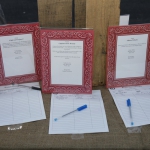 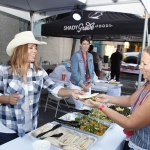 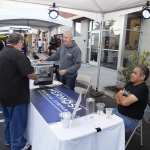 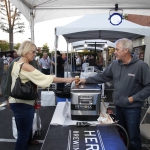 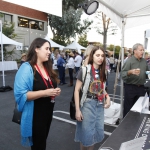 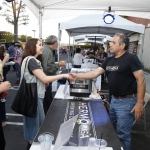 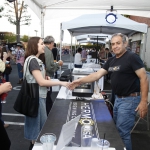 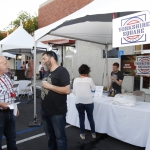 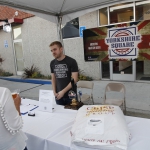 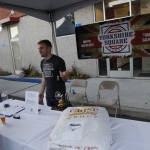 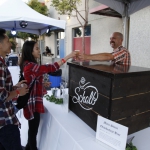 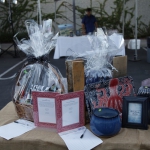 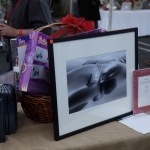 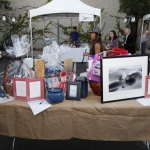