These photos were taken Friday afternoon at the Long Beach Convention & Entertainment Center, where the California Craft Brewers Association (CCBA) presented the second of a three day celebration of California craft beer and the CCBA’s 30 years of protecting and supporting more than 1000 breweries in the state of California.

While Thursday at the CA Craft Beer Summit Expo was packed, Friday had a significantly smaller crowd. It was suggested that many went home after the Brewers Cup Awards, but since the Summit Beer Festival was happening on Saturday, I have my doubts that was the reason. I suspect many of those from out of town took advantage of a day off and did touristy stuff; like visiting some of our local breweries.

Personally, I was able to check out the interview with Firestone Walker’s David Walker, and the Chef & Brewer Demos which featured Torrance’s HopSaint Brewing Company, and Long Beach’s Beachwood BBQ & Brewing. The Chef & Brewer Demos included food samples paired with beer from the brewery; it was pretty good stuff.

The day ended with the CCBA’s 30th Anniversary Reception which was held outside the Long Beach Performing Arts Center. Sponsored by Markstein Beverage Co. and Grandstand Glassware, attendees were treated to pulled pork sliders, German potato salad, veggies and beers from all over the state. The weather was great for an outdoors event and everyone seemed to have a great time.

For those of you that were unable to attend this year do not despair; rumor has it the California Craft Beer Summit will return to Long Beach in 2020 as the rebuild of the Sacramento Convention Center will not be completed in time to return to Sacramento by next year.

Next up, the Summit Beer Festival. Cheers! 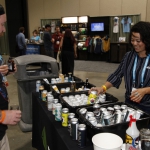 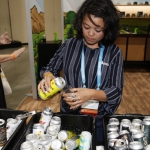 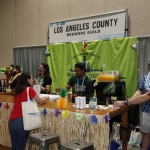 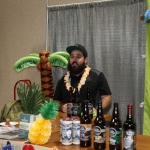 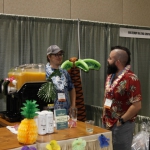 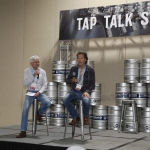 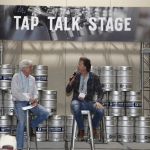 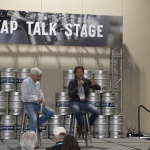 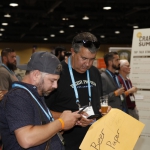 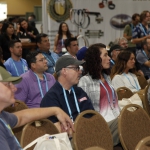 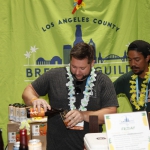 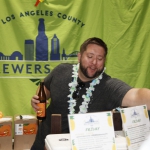 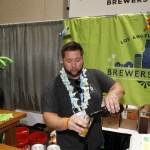 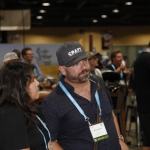 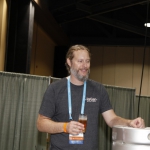 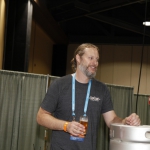 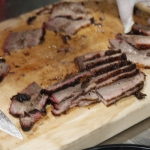 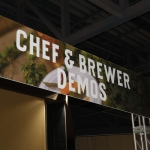 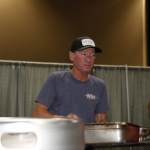 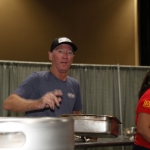