These photos were taken Thursday afternoon at the Long Beach Convention & Entertainment Center, where the California Craft Brewers Association (CCBA) kicked off the beginning of a three day celebration of California craft beer and the CCBA’s 30 years of protecting and supporting 1000 breweries in the state of California.

Thursday was a day of education, networking and an expo for brewers, retailers, distributors, craft beer lovers, and homebrewers. Whether you were seeking hops or hardware, cans or labels, a canning line or a new brewhouse, there was a vendor there for you. And there was beer; lots of California craft beer with each brewers guild in the state having their own booth scattered among the vendors.

There were also training seminars with speakers discussing subjects such as flavor training, food pairings, a history of beer trends, the state of the industry and various obstacles that come with owning a brewery.

I would like to thank Absolution Brewing Company, in Torrance, for sponsoring all my photos from Thursday. Cheers! 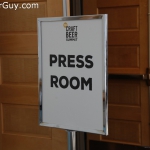 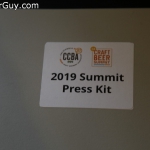 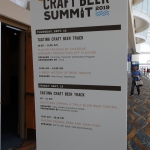 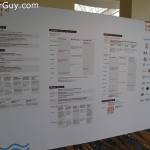 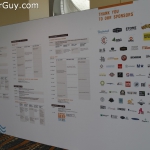 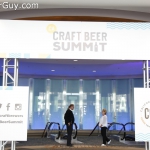 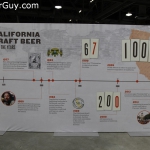 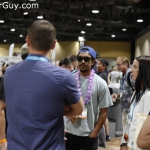 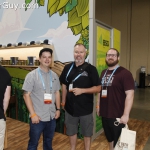 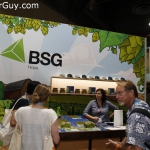 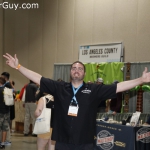 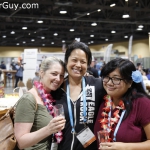 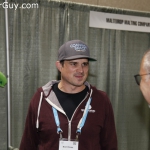 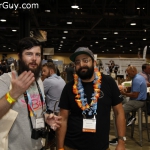 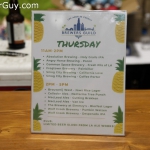 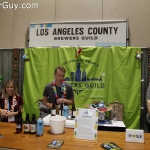 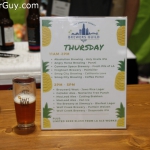 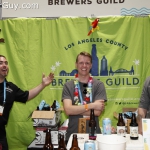 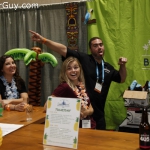 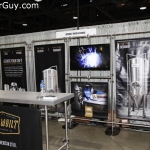 One Response to CA Craft Beer Summit Day One Photos