These photos were taken at the last Business and Beer which was held Thursday, August 13 at the Monkish Brewing Company tasting room in Torrance. Do not let the lack of photos lead you to believe that there wasn’t much of a turnout, because that would not be accurate. The reality is that Monkish was so crowded it was a little difficult to move around to set up shots!

As one of the co-founders of the Business & Beer networking group, our goal was two-fold; the first was to provide a networking opportunity for small business owners beyond what a typical Chamber of Commerce might provide and to give greater exposure to our local breweries, brewpubs and gastropubs. I remember a time that when we brought a group of 5, 10 or 15 people to one of our local tasting rooms it actually made an impact on the number of patrons the brewery was having that night. Last night, someone happened to share a photo on Facebook from September 2012; it is fun to remember when we could all fit into the front alcove of the tasting room and there would still be room for the other patrons. On Thursday there was a line out the front door most of the evening; I guess we can declare mission accomplished as far as garnering exposure to our craft breweries. Cheers!

Back to Business & Beer at Monkish Brewing Company
[Show as slideshow] 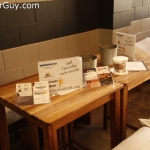 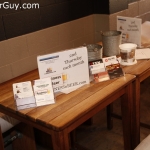 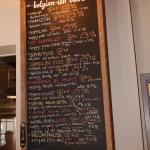 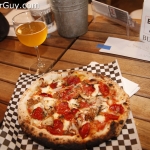 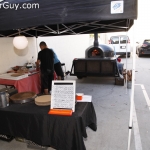 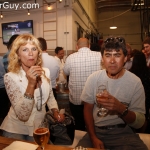 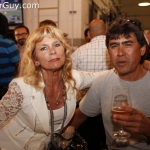 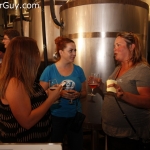 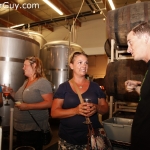 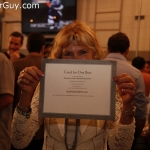 Back to Business & Beer at Monkish Brewing Company