These photos were taken Sunday afternoon at Brouwerij West in San Pedro, where they celebrated day two of their six year anniversary. The day featured live music, a couple anniversary beers, and a few food trucks.

During my time there, live music was provided by Sentry Dogs, Mor Flowrs, and Moldy Roses. There were three other bands that were scheduled to play after I left.

For their anniversary, Brouwerij West released their Six Times Six Times Hazy IPA, and their Dead Water Imperial Pastry Stout as well as a barrel-aged version of Dead Water.

All in all, it was a fun afternoon and it was good to get out and run into old friends and acquaintances. One thing about Brouwerij West is that you can pretty much count on them having a lot of their fans turn out.

Congratulations to Brouwerij West on six amazing years and I look forward to seeing what the next year brings. Cheers!

Back to Brouwerij West 6th Anniversary Photos
[Show as slideshow] 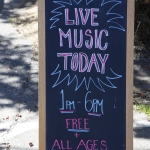 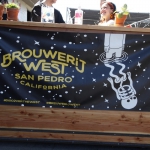 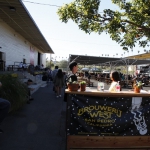 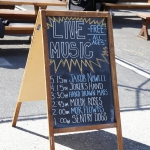 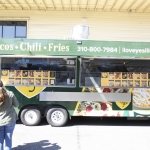 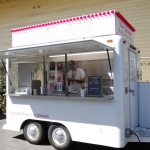 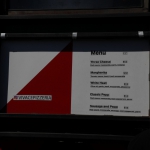 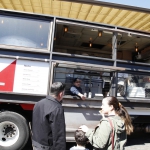 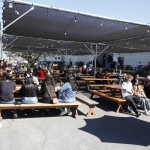 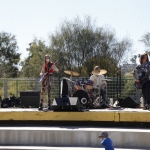 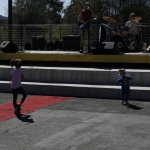 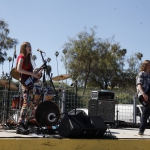 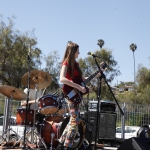 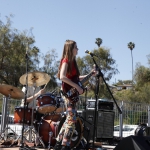 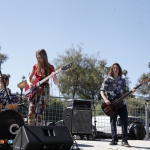 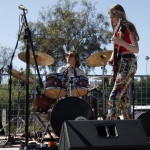 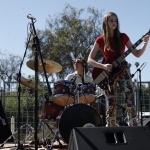 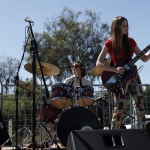 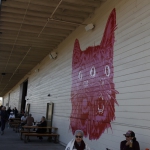 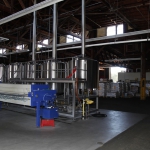