These photos were taken Saturday afternoon at the Common Space Brewery and Tasting Room in Hawthorne, where they celebrated their first anniversary with several hundred of their fans. The event featured their first can release, an anniversary beer, several food trucks, live music, and games that were enjoyed by adults and children alike. And there were dogs; lots and lots of dogs.

While I try to visit as many of the local breweries as possible, there has been so much growth around here that it just is not possible for me for me to visit everyone as much as I might like; Common Space would be one of those. One thing I noticed right away was that Common Space has become a very family and dog friendly taproom to visit. I think it would be safe to say that a large portion of the people attending had either a dog or a kid with them, and while I see a lot of whining on social media about kids and dogs at breweries, it was obvious that Common Space welcomes both with open arms.

The last time I took photos at Common Space they had eight beers on tap; Saturday they had 13 beers on tap, including their anniversary beer, SmashCake, a coconut NEIPA. In addition, Common Space released their first canned beer, The Fresh Pils of LA, a very nice German Pilsner.

I spoke with several attendees that had not been to Common Space since their grand opening last year, and every one of them mentioned how much they were enjoying the new beers compared to a year ago. I know I really enjoyed the Fresh Pils of LA a lot.

In addition to mass quantities of beer (although they did sell out of the Belgian Tripel by the time I left), there was plenty of food options available with a pretzel cart, Churro Garage, Burger Shop, and Long Beach Tacos serving up their foods. Live music was provided by a jazz band from Hawthorne Arts Complex and 7 Jungle.

Congratulations to Common Space Brewery on a successful first year; it is obvious you have built a nice fan base.

Common Space Brewery is located at 3411 W. El Segundo Boulevard in Hawthorne. They are open seven days a week, and offer crowlers and some cans to go. If you bring in your own, properly covered growler, they will fill them also. Cheers! 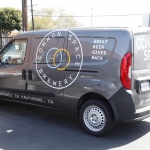 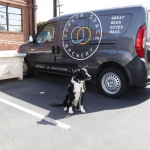 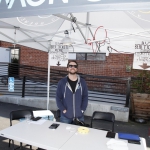 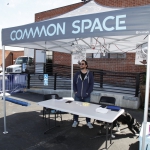 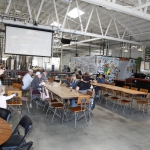 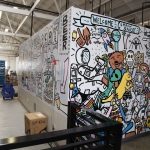 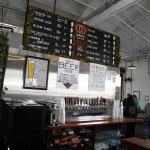 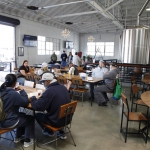 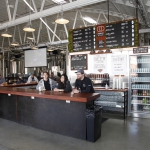 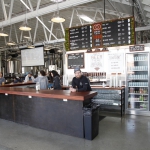 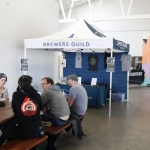 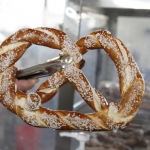 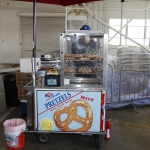 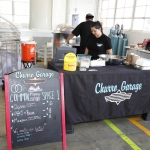 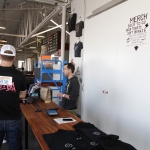 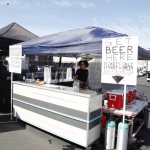 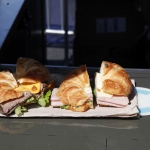 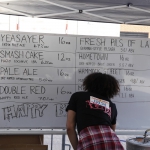 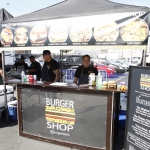 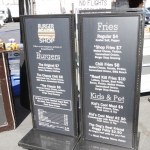