About two and a half weeks ago I was at the Shelton Brother’s Festival 2014 at the Port of Los Angeles. While I was wandering around trying beers from breweries I had never heard of, my fiancee was bouncing around between a few we were familiar with that had brought bourbon barrel-aged beers (her favorite style) with them. She had a pretty nice selection available to her with Firestone’s Parabola, Beachwood’s Sadie and Faction Brewing’s Nyx-goddess of the Night; heck, The Bruery even brought out some Black Tuesday. She would bring me a sample of each and they were all very good, but I remember when she brought me one in particular from Bottle Logic; it was outstanding. So much so that I went to their booth to find out what it was called; Darkstar November. I told them straight out; “You need to bottle this stuff.” I was happy to hear that this plan was already in motion and I made a mental note to reserve a day towards the end of the month. That day was today.

Bottle Logic Brewing is a production brewery with a tasting room out in Anaheim, which is a little more than 30 miles from us. Since their release did not begin until 4:00 PM and it was the day before Thanksgiving, I knew that the drive could be a bit of a hassle. We have only visited Bottle Logic once before, back in August, and there was a decent but not excessive amount of people there. I was not really sure what kind of crowd they might have there at 4:00 PM on a workday. When we were turning off La Palma onto Armando it became pretty evident that they were having a good showing. To be honest, as we drove around trying to find a parking spot we weighed the option of going elsewhere first, then coming back after the crowd died down. I knew only 3,000 bottles were available and there was a four bottle limit so I did the math and decided we had better stick it out.

The line went fairly quickly as the Bottle Logic founder and president Steve Napolitano and other employees directed visitors into separate lines; one for those that just wanted their bottles and another for those that wanted to enjoy a brew since they were there anyway. We opted for the latter getting a pour of Darkstar November for Tanya and an Oaked Red-ioactive for myself. Yeah, I tasted some of hers too, but only so I would have the willpower to save our bottles for a little while anyway.

I do not think they sold out of bottles of Darkstar November but I do not think they will last long. On the upside, they are closed on Thanksgiving so if you want some great Black Friday beer shopping, that part of Orange County has a lot going on with Bootlegger’s, Nobel Ale Works, The Bruery and others in the general vicinity it is worth a visit. Even if they are sold out of bottles, you should be able to try it on tap and that would be worth the drive on its own.

Bottle Logic Brewing is located at 1072 N. Armando Street in Anaheim and is open Thursday through Monday. Cheers!

Back to Darkstar November Release Photos
[Show as slideshow] 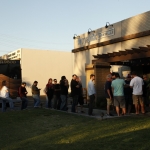 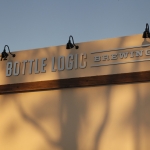 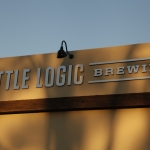 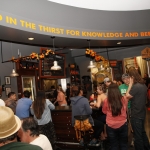 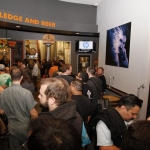 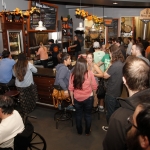 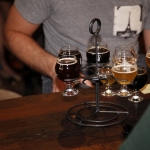 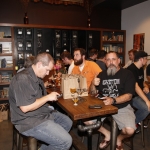 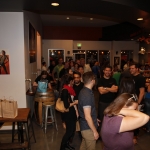 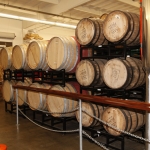 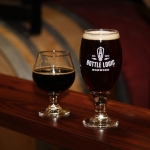 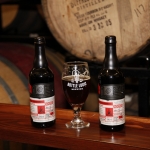 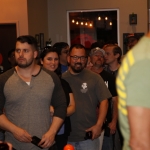 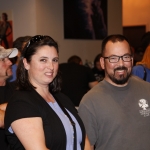 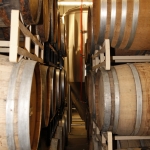 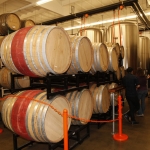 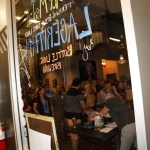 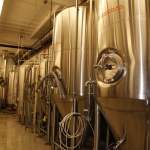 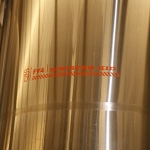 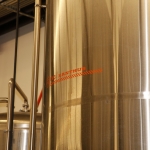 1 2 ►
Back to Darkstar November Release Photos