These photos were taken Saturday afternoon at Boomtown Brewery’s three years anniversary celebration. The event featured multiple food vendors, several DJs, and 17 Boomtown Brewery beers, including about three special beer releases. Later in the evening (after the kids and I had left) there were three performances of a burlesque show.

If it seems impossible for Boomtown to be open that long, one must think back to their beginning. The production brewery opened three years ago, but it took two years to satisfy the City of Los Angeles to the point that they could open their tasting room which occurred in February of 2017.

Although I have tried a half-dozen of Boomtown’s brews at various events and craft beer bars, this was my first visit to their facility, located in the Arts District area of Los Angeles; in a word, the place is huge.

Boomtown takes over two large warehouses; one which holds the brewhouse and the neighboring one which holds the tasting room. The brewery warehouse holds their 15 bbl brewhouse and fermenters; there is lots of room for expansion as well as room for their new barrel program. The tasting room is quite ample in size and has plenty of comfortable seating for groups or couples and has lots of games available including pool, shuffleboard and darts. They also have a nice patio area in between the two buildings, which was very nice with the lovely winter afternoon Los Angeles provided.

I will admit that prior to heading out there I was a little concerned about parking as I had been informed that all the parking was metered street parking. As it turns out, the meters are free on weekends and there is lots of it; so don’t let that stop you.

Boomtown Brewery is located at 700 Jackson Street in Los Angeles and is open seven days a week. Boomtown offers growlers and cans to go; they do not serve food, but they frequently have food trucks or you can bring your own food with you. Boomtown Brewery is also very family, kid, and dog friendly. Cheers!

Back to Boomtown Brewery 3 Years Anniversary Photos
[Show as slideshow] 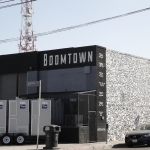 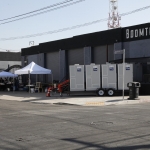 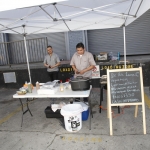 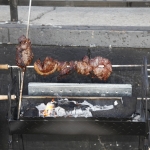 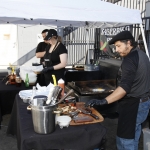 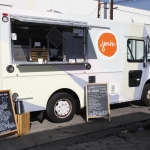 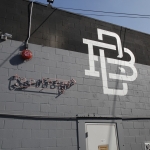 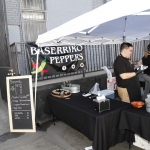 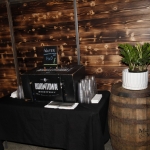 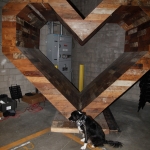 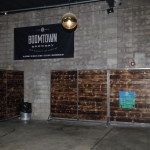 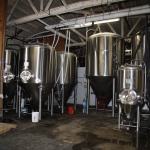 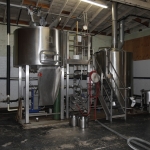 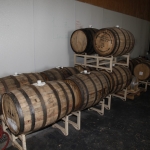 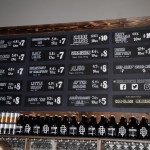 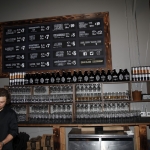 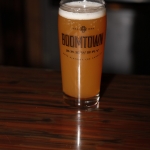 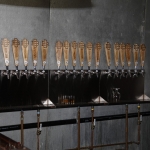 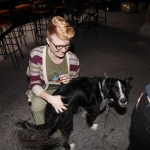 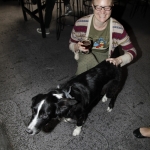