These photos were taken Saturday afternoon at Los Angeles Ale Works, where Hawthorne’s first craft brewery celebrated their first anniversary with a couple hundred close friends. The tasting room itself was pretty packed, so the overflow congregated on the patio or the parking lot, which they shared with multiple food vendors and other local artisans. LA Ale Works also marked the event with a can and bottle release.

LA Ale Works has grown since my last visit as was evidenced by the 20+ beers available. Judging by the size of the crowd this has not gone unnoticed by the locals.

Los Angeles Ale Works is located at 12918 Cerise Avenue in Hawthorne and are open seven days a week. They are dog friendly and offer beer to go in growlers, crowlers, bottles and cans. Cheers! 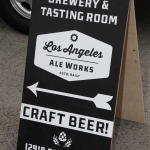 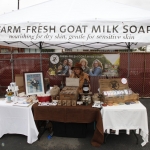 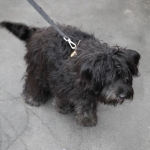 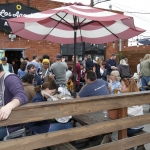 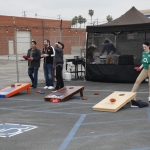 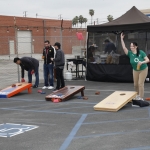 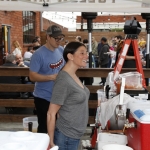 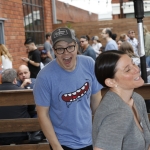 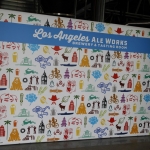 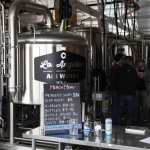 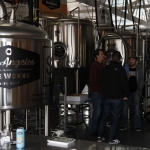 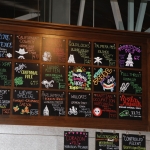 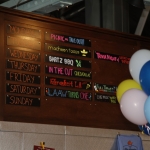 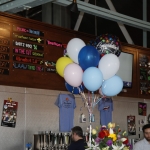 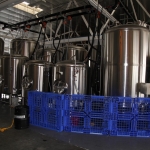 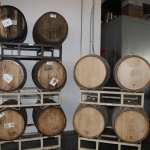 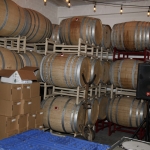 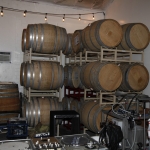 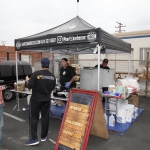 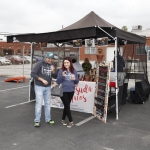