In case you missed it, last Friday, November 8, 2013 was the third annual International Stout Day. I guess that is one of the advantages of utilizing social media; you find out about this stuff on a regular basis. I am not sure how I missed it last year; perhaps I just do not remember it.

Stouts were actually my first journey into beers other than Budweiser when I was a kid; the beer of choice was always Guinness on tap, but back then bartenders had to know how to pour it right or they could not sell it. Stouts also happen to be a major favorite of my girlfriend. Even before she was able to join me when we found new breweries around the country, she always liked to sip on my stouts. She loved our visit to Dublin and St. James’s Gate. When I told her it was International Stout Day it did not take much convincing and I began searching for International Stout Day events in the area. Apparently it is not as big a deal as International IPA Day as I could find anything happening; I was going to have to create our own event.

There is not much question that if you want a wide variety of craft beers of tap in the South Bay, Naja’s Place on the International Boardwalk is going to have more than anyone else. It was nice out, so we headed over to Fisherman’s Wharf to see what stouts might be available. I was treated to a Speedway Stout by AleSmith Brewing Company and Tanya had a Campfire Stout by High Water Brewing. I think she has a new favorite stout. The other day I was given a blend of Campfire with Old Rasputin; if you like stouts, this is a great combination.

We then headed over to El Segundo Brewing Company, home of Hyperion Stout; another of Tanya’s favorite South Bay brews. As fate would have it, we arrived while they had Hyperion Stout on Oak Chips on cask; you can guess what we got. By the way, in case you had not heard, El Segundo Brewing Company is now open seven days a week and they open at noon instead of 2:00 PM on the weekends. Maybe they will start a trend.

I marked November 8 on my calendar, so I will be ready next year and hopefully I will be able to find some “stout events” around here. We have a few new microbreweries opening around here; I think we have enough for a South Bay Stout Day 2014. Cheers! 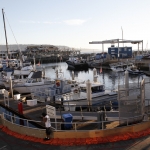 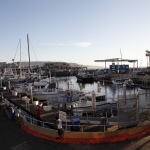 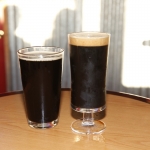 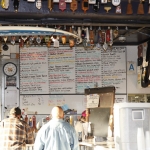 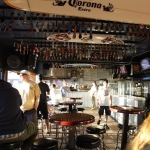 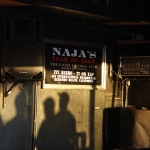 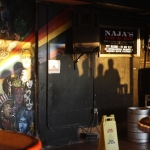 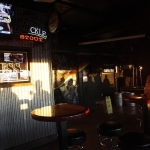 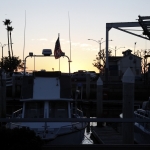 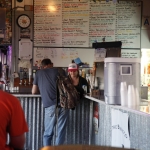 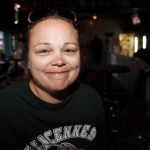 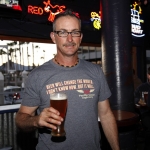 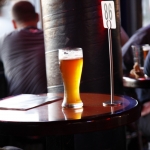 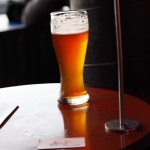 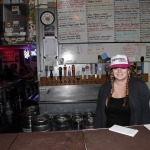 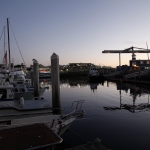 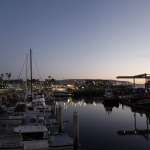 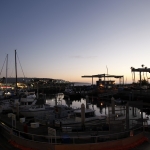 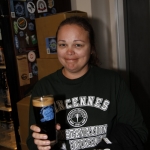 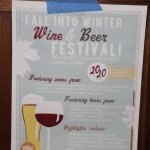