These photos were taken Sunday afternoon at Ernie Howlett Park in Rolling Hills, where the Rotary Club of Palos Verdes Peninsula and Rotary Club of South Bay Sunrise presented their 9th Annual South Bay Beer and Wine Festival, their annual fundraiser which was brought back after a two year hiatus do to a global pandemic that you may have read about.

Sponsored by Beer Paper, Suzy Zimmerman Insurance Agency, Matson & Southwest Port Services (who also kept the beer cold), VEFA, and armanio, the day featured local craft beer, food, wine and spirits from close to 100 vendors, as well as live music from the TAPS drum ensemble and Detour, as well as a beautiful spring day; it would have been tough to have planned a nicer day.

Since this was the first event in two years, things were a little different in that only 600 tickets were sold, so everyone had VIP access which essentially meant that we all had premium parking and spirits would be available to all.

With only 600 people in attendance, lines were pretty much non-existent except for the food vendors; in fact in retrospect, the food vendors ran out of food before the tequila vendors ran out of tequila. I guess the point is to grab a beer and get in line for the food as soon as you get there. I have to give a shout out to Hof’s Hut who provided me with my first éclair in 50 years … and I won a pie on the game they had.

I understand that the price point caused hesitation on the part of some, but I think the Rotary clubs had to test the waters, and it is a fundraiser with all the monies going back into the community. If I was a betting man, I think yesterday’s event was enough of a success that barring a monkeypox outbreak things will be back to normal next year. 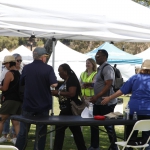 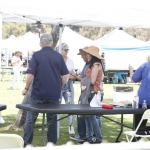 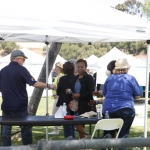 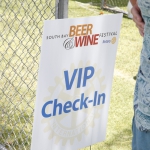 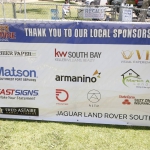 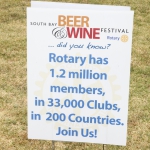 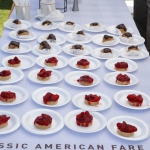 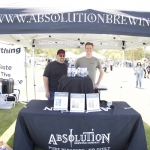 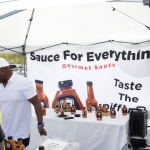 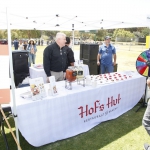 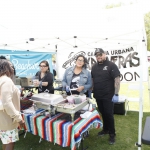 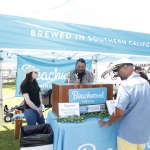 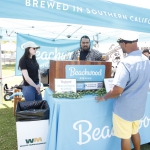 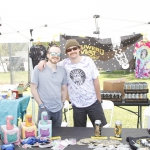 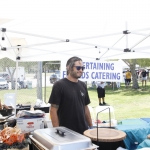 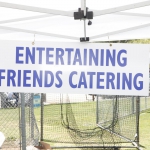 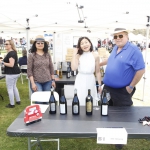 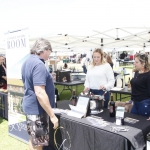 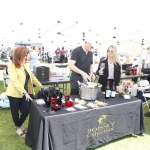