These photos were taken Sunday afternoon at the King Harbor Brewing Company tasting room in Redondo Beach, where they held their first in what is hoped to be a continuing series of monthly Matinee Meltdowns; an afternoon of live music, DJs, local art and, of course, King Harbor Brewing’s craft beer.

Matinee Meltdown is the brainchild of former King Harbor Brewing rep, Pete Mauch, who also happens to have a band called Doom Lodge, a self-described Doom Punk Trio out of Hawthorne, whose musical genre falls under Psych Rock. In addition to the live music, DJ Dan Kennedy aka ShoeBox spun records when Doom Lodge wasn’t playing one of their two sets.

The plan is to have a Sunday Matinee Meltdown on the third Sunday of every month. The event officially begins at 2:00 PM and runs until about 5:00 PM. The tasting room closes at 6:00 PM on Sundays.

The King Harbor Brewing Company location that Matinee Meltdown is being held is 2907 182nd Street in Redondo Beach. They are open seven days a week, offer growlers, cans, and bottles to go, and are dog friendly. Cheers! 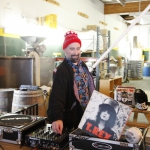 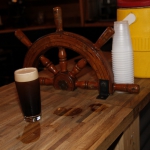 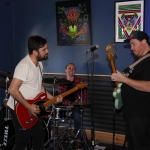 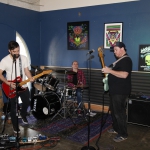 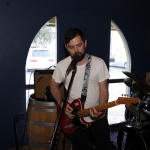 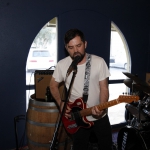 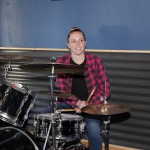 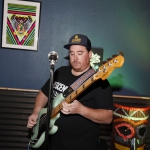 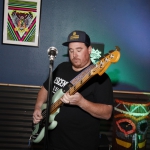 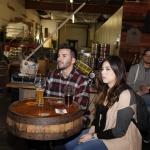 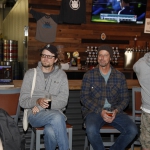 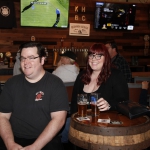 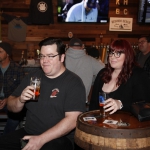 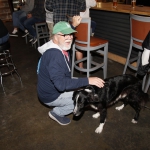 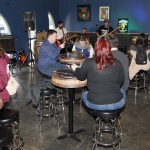 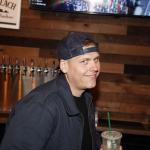 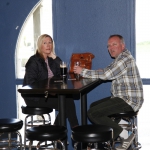 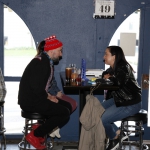 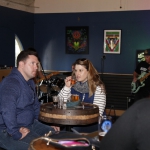 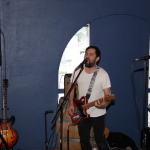