These photos were taken Tuesday evening at Zymurgy Brew Works & Tasting Room in Torrance as they continued their series of guest brewer nights; this time featuring Graham Strong, an assistant brewer at Brouwerij West in San Pedro.

While there may have been a few people that were at Zymurgy for the first time, it seemed that almost everyone was a homebrewer with some experience; but that did not stop anyone from wanting to participate in the process, from adding the grain to stirring or adding the hops. In the dead time we were able to sample a finished example of the Brouwerij West Saison as well as their new IPA, Picnic Lightning.

In a few weeks, attendees will be able to return to pick up three bombers of the saison and bring them home to continue their bottle conditioning.

I have said it before, but if you homebrew on a system you put together yourself and want to see how your recipe will turn out on a professional system, Zymurgy Brew Works might just be what you are looking for.

Back to Guest Brewer Night with Graham Strong
[Show as slideshow] 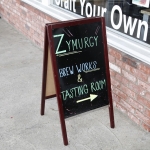 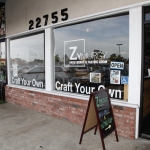 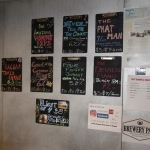 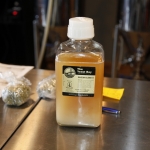 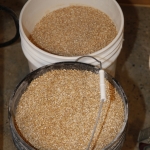 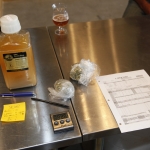 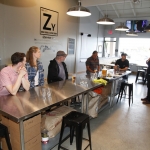 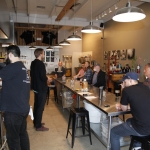 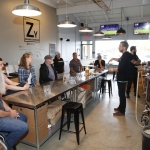 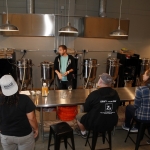 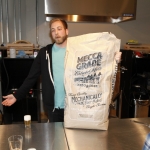 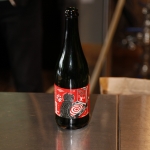 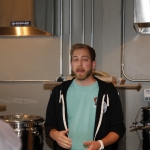 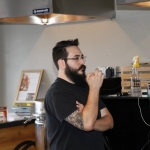 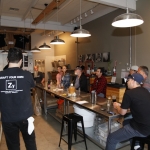 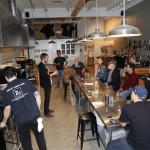 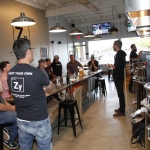 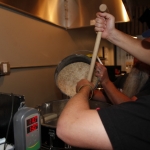 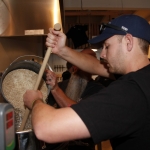 1 2 3 ►
Back to Guest Brewer Night with Graham Strong