These photos were taken Saturday afternoon at Yorkshire Square Brewery in Torrance, where they held their second annual Cask’s Not Dead Fest which featured 29 cask ales provided by 27 craft breweries primarily from around the Los Angeles and Orange County area as well as a couple entries from as far away as Chico (Sierra Nevada Brewing) and Redwood City (Freewheel Brewing).

Like last year, the ticketed event was a fundraiser for the Los Angeles County Brewers Guild as well as being a friendly competition to determine who made the best Traditional Cask Ale and Abnormal Ale; the Abnormal Ales are cask ales that included adjuncts such as cacao nibs, oak chips, vanilla beans, and such. Unlike last year, there were no food trucks as the Snap Tin Eatery is now open; a special menu was set up for the event.

Congratulations to Yorkshire Square Brewery and all the participating breweries for putting on another fun event; we all look forward to Cask’s Not Dead Fest 2020. Cheers! 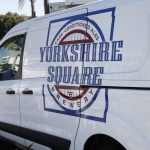 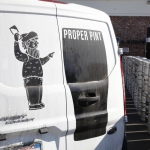 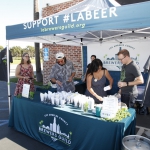 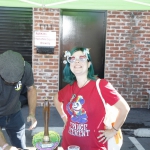 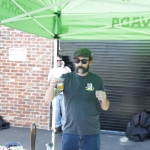 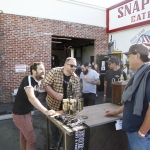 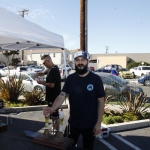 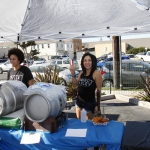 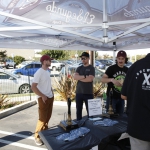 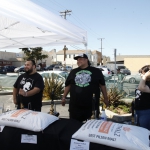 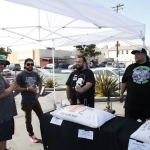 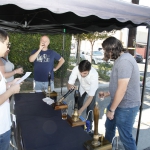 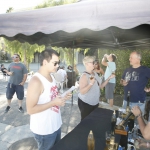 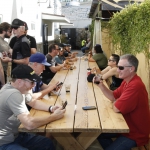 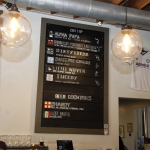 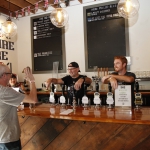 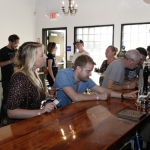 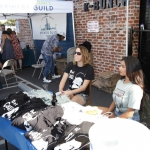 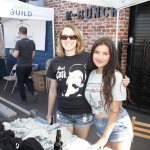 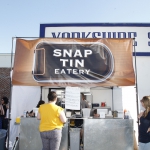