As this is the 11th Annual L.A. Beer Week, it seemed only proper that there be a panel discussion moderated by Celebrator Beer News and Beer Paper LA writer Tomm Carroll on how even 10 years ago there was no real craft beer scene in LA. The panelists included Ting Su of Eagle Rock Brewing, Cyrena Nouzille of Ladyface Ale Companie, Rich Marcello of Strand Brewing, and Laina McFerren of Wolf Creek Restaurant & Brewing Company

Musical entertainment was provided by DJ Gustavisimo, The L.A. Brewers All-Star Band, and The Firkins.

It was another fine event and even though there were a few thousand attendees, I only noticed one line (that never seemed to die) and that was for Monkish Brewing. Of course, I never really checked out the area with the food trucks, so I cannot speak to that.

Congratulations to the Los Angeles County Brewers Guild, all the breweries in attendance, vendors, and volunteers for another outstanding kickoff to LA Beer Week. Special thanks to the gentleman that gave me the yoke for the hands free tending of my commemorative beer glass; and to Country Archer for the beef jerky. Also, thanks to those of you that have followed me over the years and come up to say hello; it is appreciated. Cheers! 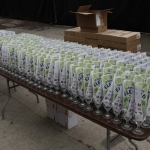 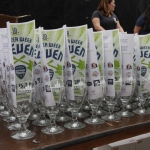 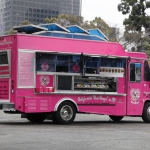 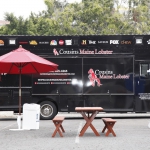 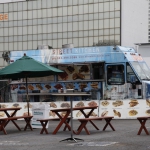 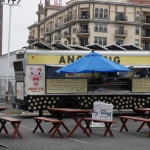 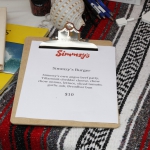 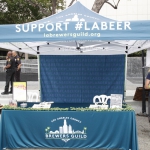 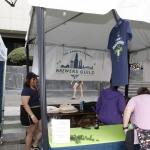 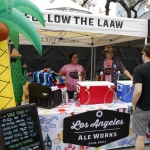 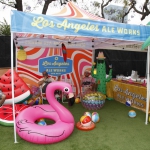 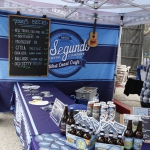 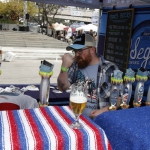 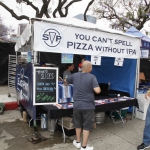 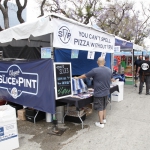 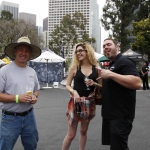 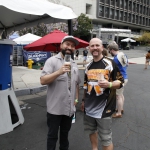 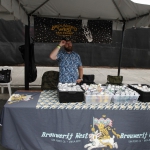 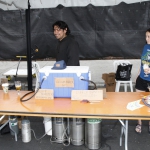 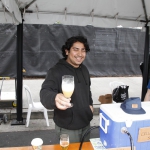