These photos were taken Thursday evening at Zymurgy Brew Works & Tasting Room in Torrance, where they held another in their series of “every once in a while” brewing classes. Thursday’s class was to learn how to brew a hazy IPA using all grain and was led by Zymurgy Brew Works brewer Richard Wirsing. Each of the attendees will receive one 22oz bottle of the beer they brewed at a later date.

Wirsing explained the brewing process, complete with the Brewers Association newly defined description of the “hazy IPA”. Wirsing even went so far as to pass around bags of various hop varieties so the class participants could have some say as to the hop profile of their IPA.

Since I have not had an opportunity to spend much time at Zymurgy lately, I took advantage of the opportunity to talk with Zymurgy Brew Works owner/founder Bill Baker about the changes that Zymurgy has gone through in their past year.

One of the first changes I noticed was that the nine taps they have on tap are all house recipes, brewed by their house brewers. Their tap list covers multiple styles so that there is pretty much something for every palate. Zymurgy is also doing house brews for a couple local restaurants. They have essentially become a nano-production brewery with a tasting room.

The Do-It-Yourself craft brewery has created a fan base; that is for sure. While I do not get in there often, every time I do, there is a nice group of people both brewing and tasting. Apparently about 60-70% of their DIY brewing is repeat business, which means there are a lot of new brewers out there too.

Speaking for myself, I did the first brew at Zymurgy almost two years ago, and I am still enjoying the last few bottles. The beer is better now than it was when I first bottled it; so if you have a recipe you want to try, I highly recommend giving Zymurgy Brew Works some consideration.

Speaking of which, if you want to do a personal brewing session or as a group event, Zymurgy Brew Works is the place. Brewing makes for a great team building event and comes with a personal brew master, unlimited pours, and custom labels for your bottles. Tell them the Craft Beer Guy sent you and discover what benefits there are to name dropping.

Zymurgy Brew Works & Tasting Room is located at 22755 Hawthorne Boulevard in Torrance; they are open Tuesday through Sunday and are family and dog friendly. Cheers! 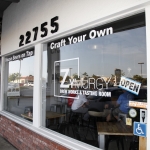 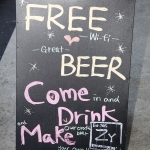 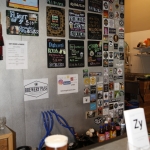 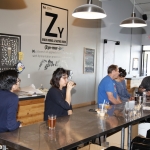 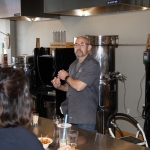 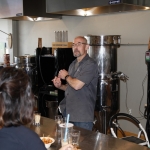 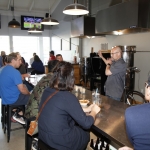 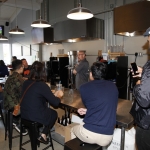 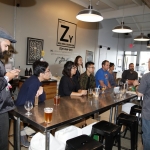 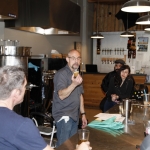 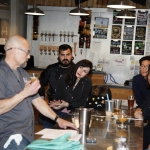 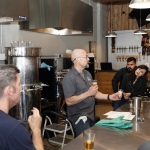 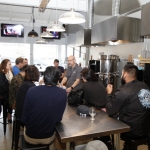 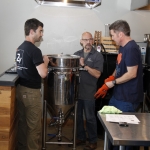 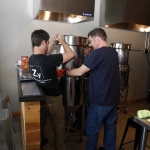 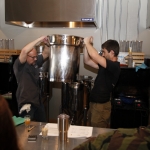 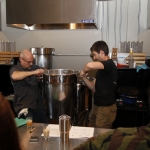 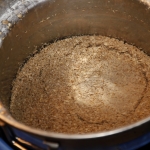 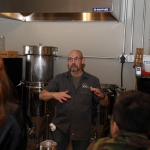 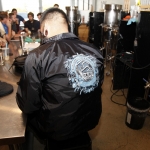