These photos were taken Saturday afternoon at the 8th Annual San Clemente Micro-Brew Festival, which was held in the Left Coast Brewing Company parking lot in San Clemente. Proceeds from the event went to benefit military welcome-home events hosted by the San Clemente Chamber of Commerce. Presented by Left Coast Brewing, the craft beer festival was sponsored by Sunwest Bank, MURF Electric Bikes and Essentia Water.

This was my second time attending, and the festival was significantly larger this year than last. In 2017 they had 13 craft breweries and one food truck; this year’s event featured 17 Orange County breweries and three food trucks. In addition, Sunwest Bank had some pretty tasty Mexican food available for VIP ticket holders.

In addition to the wide selection of beers and food stuffs that were available, local band Special Blend was there, playing their special blend of surf music, reggae, rock, and hip-hop. VIP ticket holders were also able to sign up for a tour of Left Coast Brewing’s production brewery.

It was a warm, sunny day, and everyone seemed to be having a great time. With limited ticket sales, I don’t recall seeing anything in the way of lines once we entered the festival area. Essentia Nation gave away all their water by the time I left, so people were apparently staying hydrated.

Thank you to Left Coast Brewing and the San Clemente Chamber of Commerce for the invite to your fundraising event; it was a very good time and I was impressed with your growth since last year. I look forward to attending again.

Left Coast Brewing Company is located at 1245 Puerta Del Sol in San Clemente; they are open seven days a week and are dog friendly. Cheers! 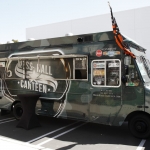 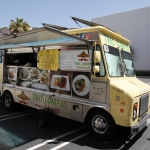 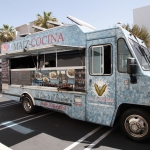 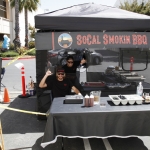 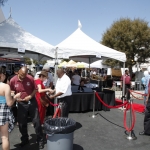 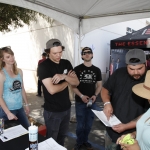 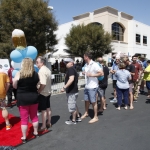 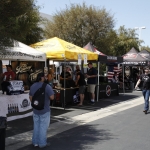 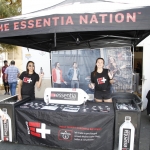 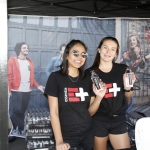 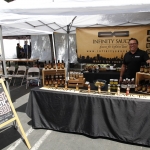 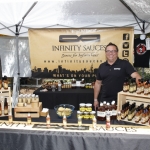 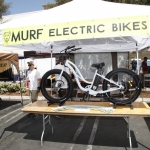 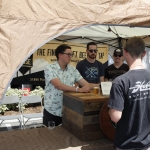 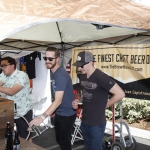 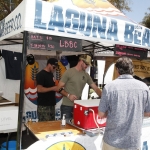 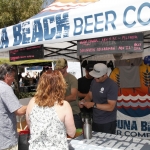 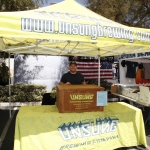 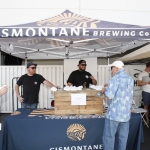 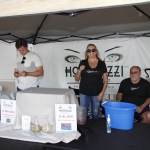