After an hour and a half of networking, eating and drinking on one of Liberty Station’s multiple patios, we were guided inside for a short presentation explaining why we were all there … other than the opportunity to network, eat, and drink some of San Diego’s craft beers.

The event actually coincided with the recent report released by the California State University San Marcos (CSUSM) Office of Business Research & Analysis, in collaboration with the San Diego Brewers Guild that found that craft beer produced an economic impact of approximately $1.2 billion in 2018, driving total industry revenue of $848 million. The 150+ craft breweries in San Diego County provided almost 6,500 jobs in the area, and donated close to $5 million in support of local and state-run nonprofit organizations.

Thanks to the San Diego Brewers Guild for the invitation, and to my friend, Dan Thomas aka Junior Assistant Craft Beer Guy for accompanying me so I could use the carpool lane. You saved me at least an hour of driving time. Cheers! 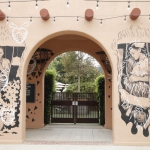 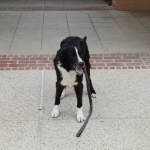 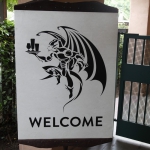 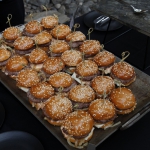 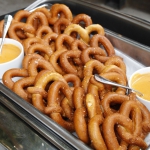 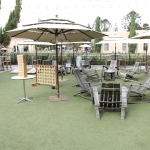 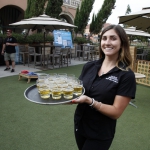 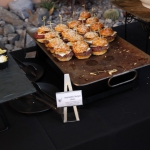 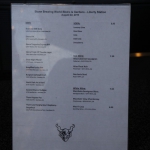 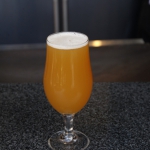 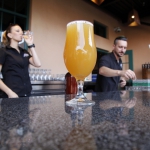 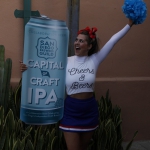 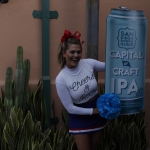 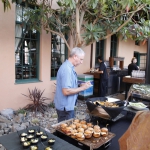 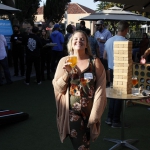 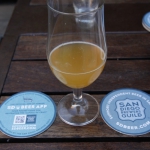 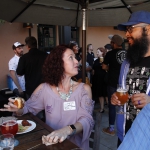 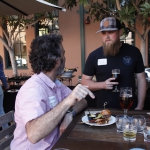