On Sunday evening, members of Absolution Brewing Company’s MUG Club were invited to Absolution’s first bottle release; the Wanderin’ Star Bourbon Barrel-Aged Imperial Porter. Muggers were treated to pours of the newly released brew along with various snacks and sweets to snack on as they enjoyed their beers.

The limited release Wanderin’ Star Bourbon Barrel-Aged Imperial Porter comes in individually numbered 750ml champagne bottles and are available at the Absolution tasting room for $18.00 each. They also have gift packages that include Absolution Brewing Company glassware for $30.00 at the tasting room. You can reserve yours by emailing nigel@absolutionbrewingcompany.com. This would make a nice Christmas gift for the beer geek in your family.

While at Absolution you might ask them about their ABC MUG Club; an exclusive membership for fans of Absolution Brewing Company and comes with many perks, including discounts and invitations to private parties like this bottle release. It really is a great deal and would make a wonderful Christmas present. Cheers! 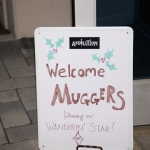 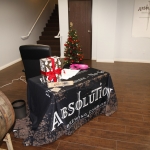 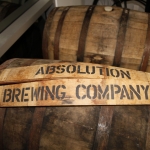 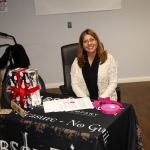 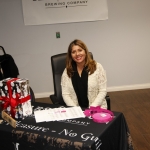 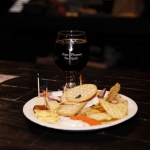 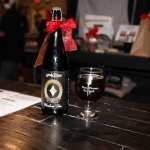 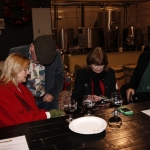 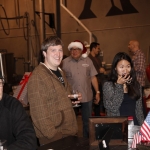 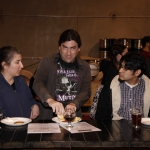 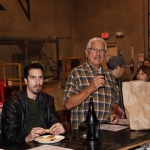 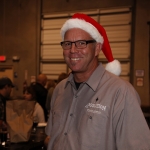 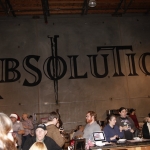 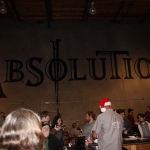 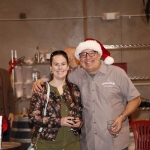 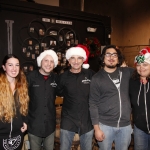 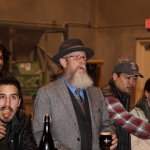 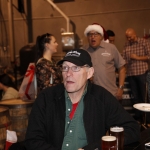 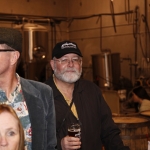 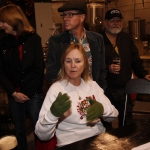