This bottle share was a little different than any bottle share I have attended previously in that attendees did not bring any bottles; the beers were all donated by Hazen from his personal stash; and what a stash it was. The published beer list would make any bottle shop proud:

Tickets to the event were only $30 each and limited to 50 sales. As you can see there were more than 80 bottles to choose from so the 50 people that bought tickets to the sold out event had their work cut out for them. In addition to the bottle share there were bottles of Founders Breakfast Stout, Stone Vertical Epic, Westvleteren 12 and Mikkeller Red/White Christmas raffled off.

To say that this was a fun event would be an understatement. Fun people drinking great beer for a good cause; it does not get much better than that. Thank you to King Harbor Brewing Company for hosting the event and really big thanks and a tip of the hat to Chad Hazen for the amazing donation. I know everyone that attended and Richstone Family Center really appreciates your generous contribution. Cheers! 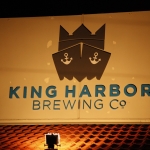 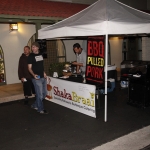 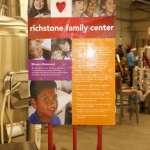 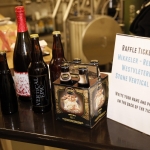 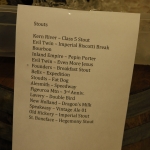 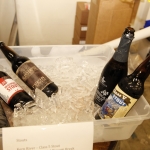 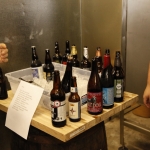 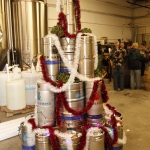 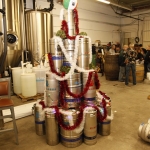 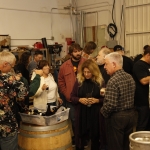 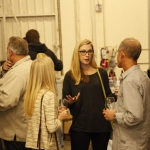 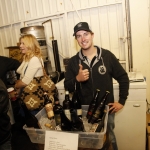 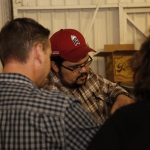 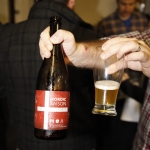 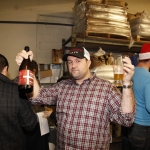 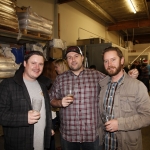 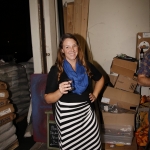 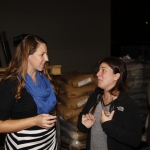 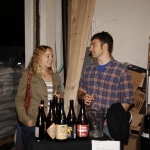 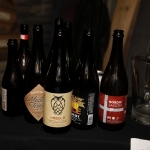 1 2 ... 7 ►
Back to Holiday Bottle Share at King Harbor Brewing Photos