On Wednesday afternoon Firestone Walker’s Venice location, The Propagator, officially changed from being a gastropub to a brewpub with the release of their first beer from the million dollar brewhouse; aptly named, Generation 1. While the release of a beer may not necessarily be documented here, I know there are a lot of Firestone Walker fans out there and knowing that they are now able to use their beautiful brewhouse for something other than a display is news we have all been waiting for. The fact that Generation 1 is outstanding is icing on the cake.

Generation 1 is an IPA that is hopped with Citra, Mosaic and Mandarina hops; it is really smooth and has great flavors. It is quite drinkable; and it might be [one of] their best IPAs, in my opinion.

When I mentioned to Propagator General Manager Brad Ellis how impressed I was with the first batch from the new system, he immediately gave credit to the work ethic of Propagator brewer, Ben Maushardt. Ellis had first observed Maushardt up in Paso Robles and he apparently made quite the impression as the choice for brewer at Propagator involved input from the rank and file.

Maushardt was sitting at the bar, looking pretty excited to hear what people thought about his first Firestone Walker beer. I asked him which handle was his and was informed that this was so fast marketing never really had a chance to get involved. I guess since they will be doing small batch brews, that could be the norm for the experimentals.

Maushardt’s biggest fans, his mom and dad were also there and mom was at least as proud as her son; maybe more. I spoke with her a little and found it interesting that she mentioned the same qualities that Ellis had; a great work ethic, a passion for brewing and teaching others. Apparently this is something Maushardt has been practicing for longer than his young looks might let on. I look forward to trying what comes next from The Propagator.

Firestone Walker- The Propagator is located at 3205 Washington Boulevard in Marina Del Rey; they open daily at 11:00 AM and are open until 11:00 PM every night except Friday and Saturday when they are open until midnight. They have growlers to go and accept blank growlers as long as they are metal; no glass. If you want bottles, their store across the parking lot has just about any of the bottled Firestone brews you will find in Buellton or Paso Robles. Cheers!

Back to Generation 1 Release at The Propagator
[Show as slideshow] 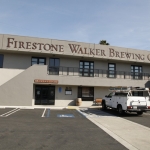 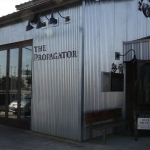 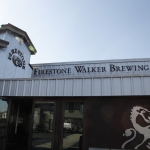 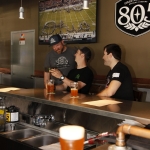 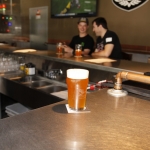 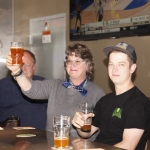 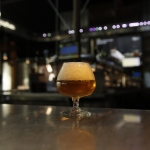 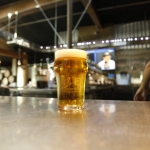 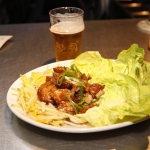 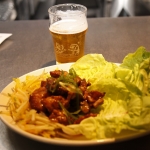 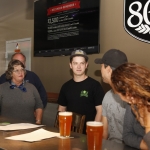 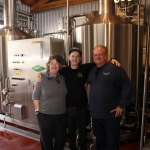 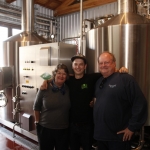 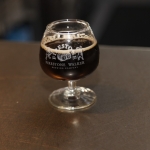 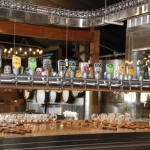 Back to Generation 1 Release at The Propagator