These photos were taken Sunday at Strand Brewing Company in Torrance, where they transformed their tasting room into a mini-carnival for young children that are undergoing cancer treatments, confined to wheelchairs, or diagnosed with critical illnesses. The event featured face painting, snacks and sodas, live music, and appearances from such big names as Batman, Robin, Thor, and Iron Man. The highlight of the day though, had to be the ability to make the kids fly like a superhero!

The event was put on by Flying Hero Club, formerly known as the Smile High Club, Inc. They were founded by Jim Churchman, a stunt coordinator for 25 years which included working on some of Hollywood’s biggest superhero movies. The Flying Hero Club, which seemed to consist of volunteers from Georgia and Arizona, some of whom work in the film industry, set up a computerized flying system, the same system that has flown the likes of Kate Beckinsale, Hugh Jackman, Halle Berry, and Robert Downey Jr. The kids were strapped onto a belly board and given the gift of flight for a couple hundred feet. Depending on the age and bravery of the child, the crew was able to adjust the speed of the flight. You could see that there were a couple kids that were nervous at first, but after their first flight most were ready for a second try.

If you would like to learn more about Flying Hero Club or make a donation, you can visit their website at https://www.flyingheroclub.com/. Congratulations to Strand Brewing Company on putting on another fine event. Cheers!

Back to Photos of Superheroes at Strand Brewing
[Show as slideshow] 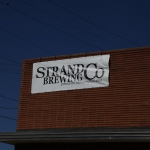 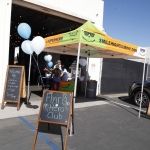 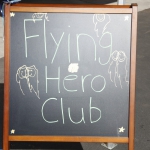 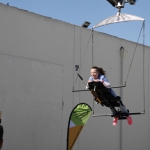 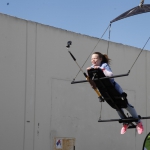 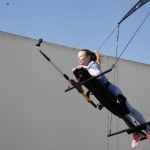 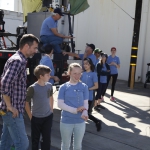 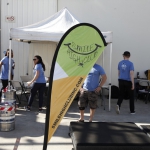 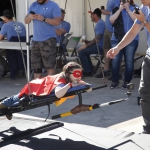 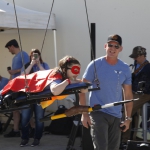 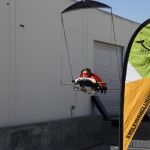 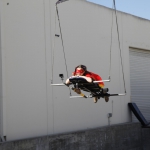 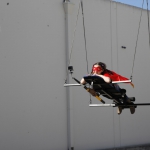 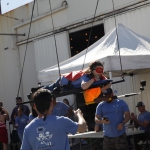 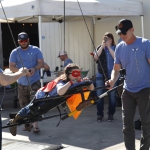 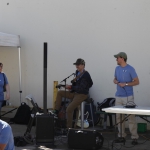 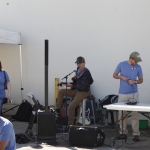 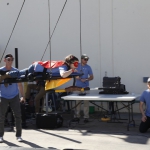 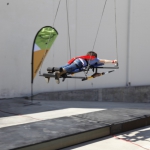 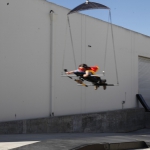 1234789►
Back to Photos of Superheroes at Strand Brewing