State Brewing Company: From the Beginning

When I first started going to State Brewing, they had a different brewer and a different idea of what kind of beers they would brew. At the beginning of 2017, State said farewell to their original brewer and welcomed Robert Sanchez and Rob Scott, both formerly of Kinetic Brewing, and things immediately changed.

My early memories of State Brewing seemed to recall a lot of lagers, pilsners and blondes; when Sanchez and Scott started brewing the South Bay immediately sat up and noticed such brews as Right Kinda Love oatmeal stout, Bright Shiny Object IPA, and many others. State Brewing was being noticed at various craft beer bars, but the tasting room was not ready for customers yet. That has changed as of today.

The brewery is dog friendly; they do not offer food but plan on having food trucks there during their open hours.

State Brewing Company is located at 1237 W. 134th Street in Gardena. There is limited parking available, so Lyft and Uber are recommended. Cheers!

Back to Photos of State Brewing Company: From the Beginning
[Show as slideshow] 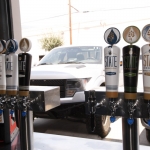 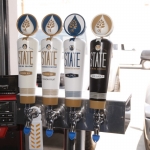 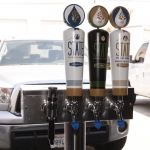 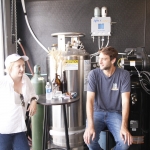 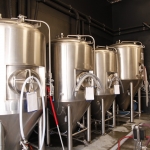 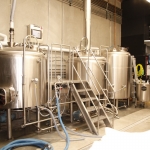 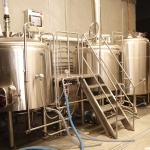 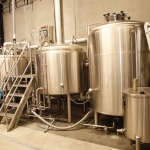 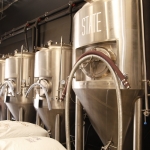 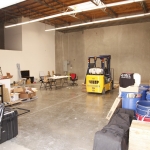 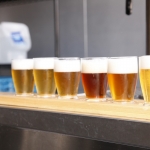 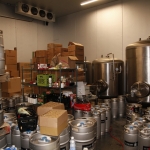 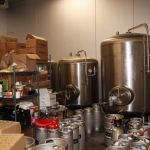 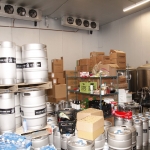 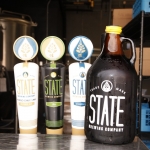 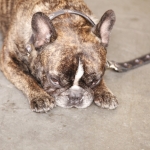 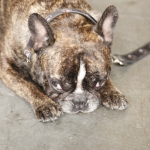 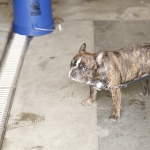 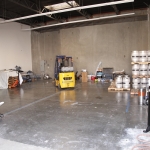 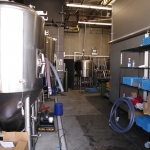