These photos were taken Saturday, October 21 at the Great Raft Brewing 4th Anniversary, in Shreveport, Louisiana.

As I spent the previous night in Vicksburg, which is on the east side of the Mississippi, and Louisiana is only a couple hours wide from the Mississippi border to Texas, I was going to have to plan this well if I wanted to visit any breweries in Louisiana. Fortunately, a name that kept coming up in conversation east of the Mississippi was Great Raft Brewing. Great Raft is located in Shreveport which is almost on the Louisiana/Texas border. Since it was a 2 1/2 hour drive from Vicksburg to Shreveport, and Great Raft opens at noon on Saturdays, I figured I would be able to arrive at Great Raft close to opening time, making it easy to try a few beers and snap some photos prior to moving on to Texas. I have to admit, I was pretty surprised when I arrived shortly after they opened only to discover their parking lot was full and I was going to have to park at a second lot down the street.

When I got inside I discovered why the parking lot was full; Great Raft Brewing was celebrating their fourth anniversary. While this could have been a good thing under normal circumstances, it was going to mess with my pattern of photograph the brewhouse and have a flight. This was a ticketed event, and they had like 25 specialty beers available; I had a date three hours away in Texas, so I did not have time to drink 10 beers. First world problems. When I explained my situation, they sold me an entry with three beer tickets. I was going to have my work cut out for me trying to pick three out of all they had available.

As I wandered around taking long distance photos of the brewhouse I came across a table that had a couple casks sitting on it. I asked the beertender what beers Great Raft was known for and was told that they are usually “all about the lagers, but today it is the barrel-aged beers.”

One cask was labeled as being Foeder Solera Pull #2 On Chokeberries; the description she gave me of what a chokeberry tasted like was enough to convince me this would be my first pour. After trying it I knew I was going to enjoy myself and I need to find a source of chokeberries; they are delicious when used in sours.

I decided to try the 2017 Ramble Anniversary IPA since they had bottles available to go and I was considering purchasing a few; it was a good decision. Mosaic dry hopped IPA with Oak and Vanilla; it was very tasty.

As good as the other two were, the Barrel Aged Rye Old Mad Joy 2017 Pappy Van Winkle w/ Vietnamese Cinnamon and local coffee was mind blowing; it almost made me cancel my Texas appointment.

It was a fun event, and I will definitely stop by again on a normal day to see what that’s like and try the everyday brews.

Great Raft Brewing is located at 1251 Dalzell Street in Shreveport. They are open Wednesday through Saturday, have a dog friendly area and sell growlers, crowlers, bottles and cans to go.

Congratulations to Great Raft Brewing on their four years, and thanks for the special ticket package. Cheers! 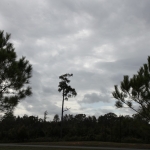 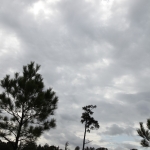 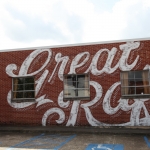 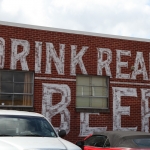 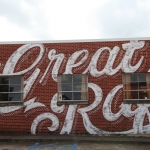 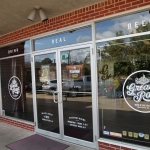 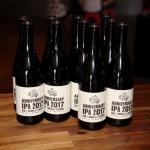 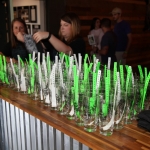 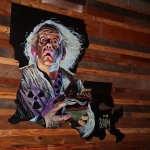 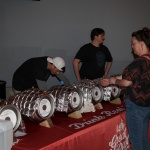 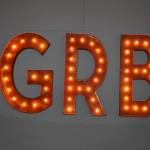 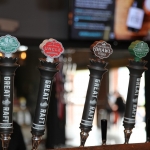 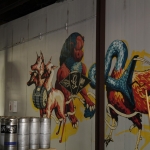 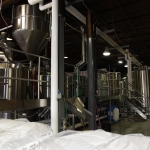 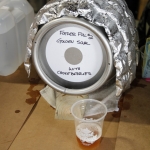 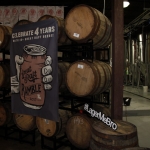 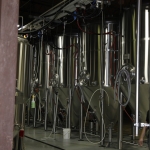 1 2 ►
Back to Photos from Great Raft Brewing 4th Anniversary