Photos of the So Cal Brew Fest After Hours

These photos were taken at the So Cal Brew Fest After Hours, which was held Saturday afternoon at the Farmers Park Market located at the historic Anaheim Packing District. This particular beer festival was a fundraiser with the beneficiaries of this event being the Anaheim Homeless Collaborative and Project Hope Alliance.

I have to say, this was a pretty nice event with a nice variety of beers from local favorites such as Phantom Carriage, Bootlegger’s, Absolution Brewing, Backstreet and Wicks Brewing as well as the larger breweries such as Ballast Point, Lagunitas and Sierra Nevada. Ciders were represented by County Cider, Troy Cider and California 101 Cider House. I had read that Mike Hess Brewing was going to be there, but I never spotted them if they showed up.

In addition to the nice selection of beer, the price of admission included food from Umami Burger, Bronx Sandwich Company, Brandy’s Sweets and street tacos from a company whose name escapes me. There was music provided by a DJ and lots of games including cornhole, hula hoop, Jenga and even Bocce Ball. There were a couple drawings, including one for a $75 gift card from Total Wine and More.

I met a few people that had attended one or two prior So Cal Brew Fest events and they said that this one was much nicer, stating the venue is what made the difference. There was a limit of 500 tickets available and I would guess that about half that number showed up. That translated into plenty of beer and food for everyone and no lines. The only real downside to the event was the weather, but there is not much the organizers can do about that. Parking also seemed to be at a premium, so that may have affected the overall turnout.

Everyone I talked to was having a good time and judging by the smiles on the faces of those I did not talk to, that was an overall consensus. Cheers! 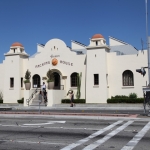 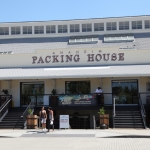 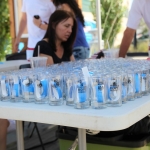 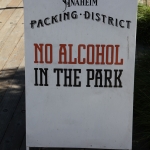 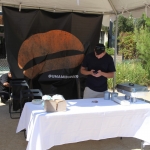 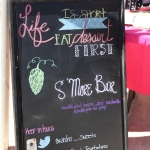 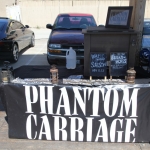 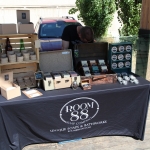 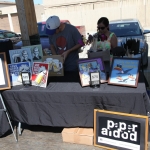 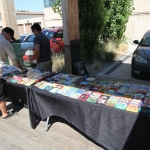 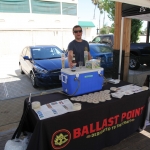 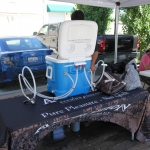 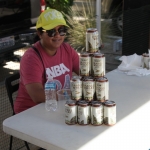 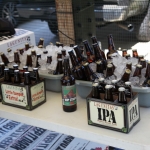 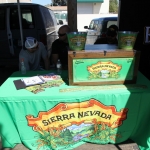 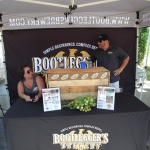 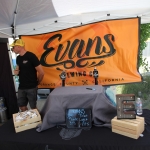 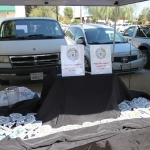 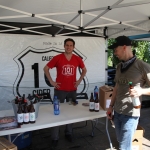 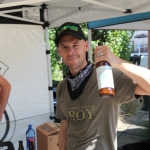