On Saturday, Smog City Brewing held their first bottle release, offering up their GABF award winning Coffee Porter and The Nothing, a double chocolate imperial stout for their first two releases. As could be expected, there were lines formed outside both entrances when Smog City opened their doors Saturday morning. I waited a couple hours to head over there so while there were no real lines left for bottle purchases the tasting room was packed as people took advantage of the wide selection of new brews that were available including the Vanilla Nothing, the Oaked Nothing, Smog City Witty and their Lavender Pils. It reminded me of when Smog City first opened in Torrance and every weekend there would be something new.

We then went around the corner to Monkish Brewing Company to try out their two newest beers, the Feminista and St. Simcoe. The Feminista is the Feminist with cucumber and it was served on cask. I was pretty surprised at how different the Feminista was from the Feminist; the cucumber came through quite well. The St. Simcoe is a pale ale and makes a lovely addition to their Galaxy Defender and Altar Boy pale ales. They may never brew an IPA but with beers like these there really is no need.

Since the Kings game was on and I don’t have cable or satellite to watch the game we decided to walk over to King Harbor Brewing Company to watch the game and enjoy a beer or two over dinner. To be honest, I was at King Harbor Brewing the night before and tried The Quest with Amarillo hops, on cask and knew that I was going to return daily until it was gone. To my chagrin, the cask blew a half hour before I got there, so I had The Quest with El Dorado hops on nitro which was a delicious substitute. Just as an FYI, La Cocina Mexican Restaurant will deliver to King Harbor for FREE with no minimum order. Apparently not all the employees are aware of this so if they try to enforce the minimum order policy, stand your ground and have them ask their boss. They have very good food but there is no reason to overpay. By the way, in case you did not hear, the LA Kings won game two in double overtime for a 2-0 lead in the best of seven series for the Lord Stanley Cup. Cheers! 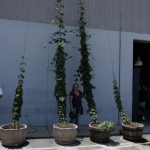 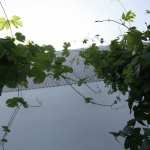 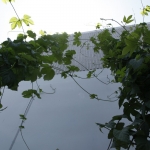 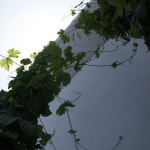 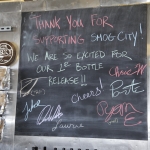 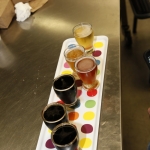 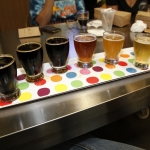 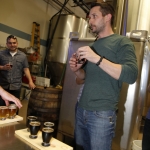 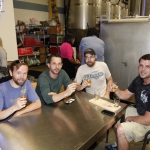 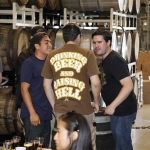 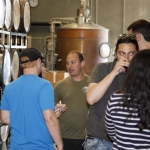 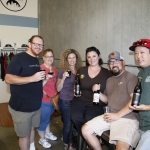 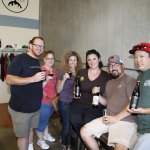 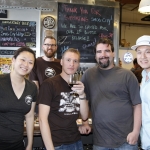 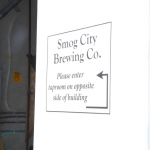 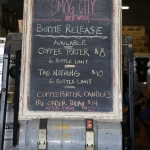 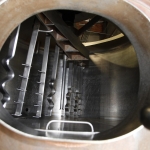 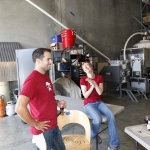