Saturday was an afternoon of great beer and stunning upsets as Smog City Brewing held their Battle of the Casks, Part 3. The concept was started back in December, 2013 with Battle of the Casks, a friendly competition began which featured five beers on cask, each using Smog City’s Bloody Knuckle Porter as the base beer the five Smog City team members; Jonathan and Laurie Porter, Chris Walowski, Mike Freeman and Ryan Trousdale each created their own tweaks. It was a tight competition with Walowski’s Raspberry Chocolate Sticks Porter Cask getting the most votes; thus entitling him to the coveted Budweiser Belt and bragging rights.

Fast forward four months to April 2014 and the Battle of the Casks, Part 2. In four months Smog City Brewing had grown; plus when there is a champion in town, more people want to take a shot at the title. There were supposed to be six contestants but a couple of casks had technical difficulties and had to be disqualified. This time Amarilla Gorilla IPA was used as the base beer and the result was the same, Walowski wowed the crowd again with his recipe consisting of Merlot Concentrate, Mosaic and Simcoe hops. To be honest, he was looking invincible … until Saturday afternoon.

Smog City Brewing’s Battle of the Casks, Part 3 provided seven entries to the competition displaying not only the creativity of the entire team, but the fact that they do work as a team and seem to have a great time doing it. This competition used Smog City’s Grape Ape IPA as the base beer. For those unfamiliar with it, Grape Ape IPA is made with wine grapes, so that makes it a little different in of itself. The seven casks and whose recipe it was are as follows:

After all of the approximate 200 votes were tallied, a potential dynasty was toppled and one of the newest additions to the Smog City Brewing team stepped up to take the crown, err, belt from the reigning champ. Daniel White’s Guava, Passion Fruit and Orange Zest with Mosaic Hops beat out Walowski by a mere three votes. Rather than demand a recount, the ever gracious Walowski turned the belt over to White while pronouncing that he would return.

I had the pleasure of meeting Daniel’s parents several weeks ago and it was quite obvious that they were proud of their son’s accomplishments as a home brewer and stepping up to production brewing. Today his entire family was there supporting and celebrating his victory with him. And the question has been answered; it will take three victories to establish a dynasty. This should be fun. Cheers!

Back to Battle of the Casks 3 Photos
[Show as slideshow] 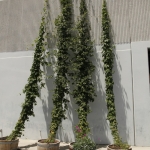 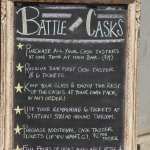 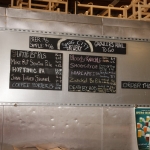 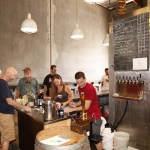 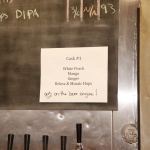 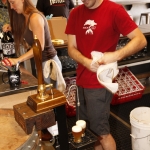 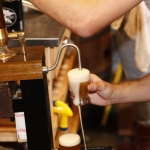 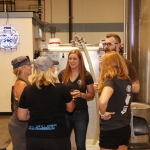 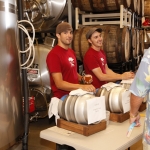 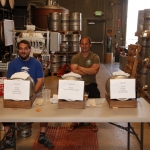 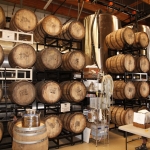 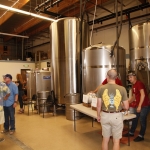 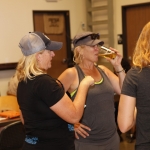 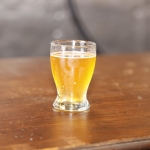 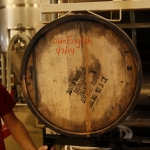 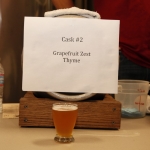