On Sunday evening, Torrance’s newest production brewery, Absolution Brewing Company held a private party at their tasting room for members of their loyalty program, The MUG Club, Founders Division. The MUG Club was limited to just 125 people the first year and sold out so quickly that they decided to open it up again for American Craft Beer Week, and named it the ‘R U Feelin’ Wicked’ division. I joined the initial Founders division of the MUG Club and I have spoken with several other MUG Club members and I have yet to meet anyone that regretted their decision. The merchandise received, including t-shirts and a custom growler, combined with discounts and special events makes this a steal. The Founders Have Fun event Sunday night was a great example of the value received.

MUG Club Founders and their guests were treated to free beer, finger foods and live music provided by one of the South Bay’s fun rock bands, Barley Legal. I have several friends that always spoke highly of Barley Legal but this was the first time I heard them play; I have to say, they put on a great show. It only took a couple songs before attendees were dancing in the tasting room and even a couple got an opportunity to sing with them. Barley Legal is one of those acts that definitely gets their audience into the groove with them. If you have an opportunity to see them perform, take it; you will not be disappointed.

Back to Founders Have Fun Photos
[Show as slideshow] 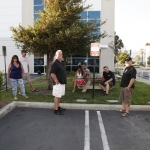 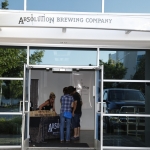 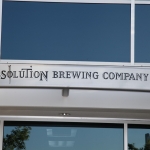 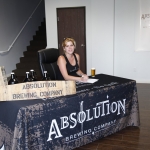 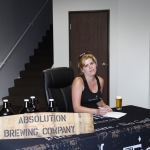 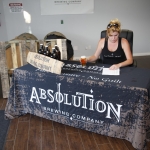 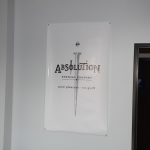 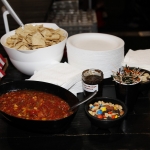 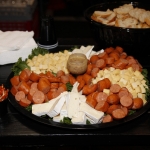 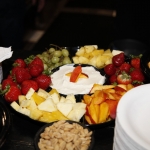 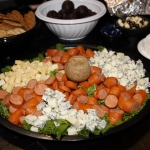 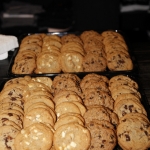 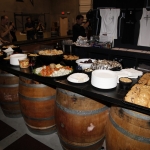 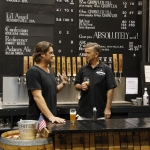 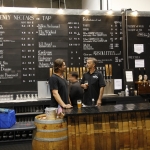 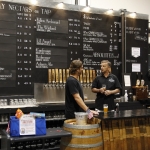 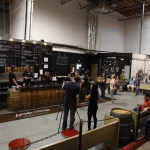 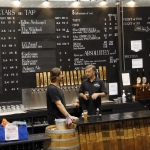 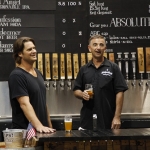 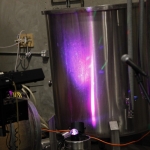