These photos are from Saturday, July 5 at the Beachwood BBQ & Brewing 3rd Anniversary Celebration. As I tried to decide what to write about this event I thought back to their one year party when they had about 12 of their own brews available and made the event “A Tribute to Southern California Breweries.”

By the time their second anniversary rolled around, head brewer Julian Shrago had accumulated close to 30 brews under his belt and the event showcased Beachwood’s brews with a few guest taps also available. At yesterday’s event there were close to 50 Beachwood brews available along with several collaboration brews like Ghost of Jacob Barley and Unapologetic Double IPA; along with rare beers such as Barrel-Aged Jean-Quad Van Damme and Tovarish. There were also special food menus available as well as an assortment of housemade pickles and Scottish pickled eggs. One of the highlights for me was the release of their anniversary beer, Greenshift Double IPA; it is delicious.

There was a line from the time they opened until well into the afternoon, but it was well worth any wait. For those that arrived later, Beachwood helped them out by not tapping certain rare beers until set times of 1:00, 3:00, 5:00 and 7:00 so that no matter when you were there, the craft beer experience would be one to remember.

They say a picture is worth 1,000 words so I will let them speak for themselves and close this by saying congratulations to Gabe, Julian, Brandon and the entire Beachwood BBQ & Brewing staff for their success and thank you for another great time. Cheers! 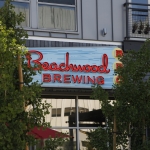 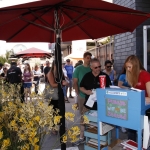 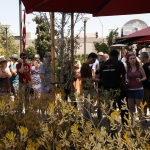 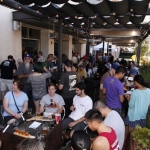 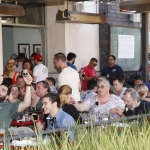 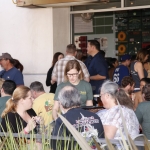 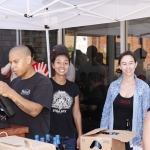 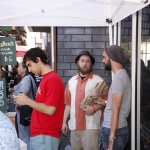 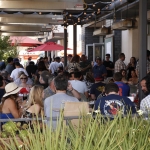 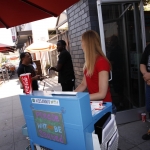 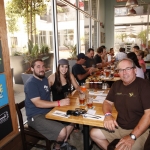 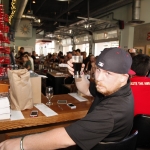 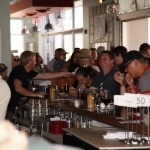 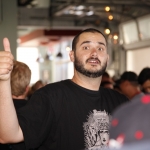 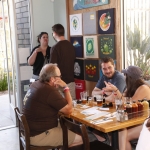 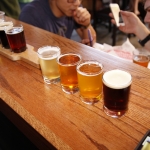 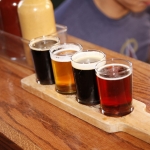 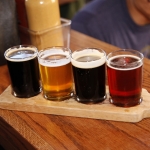 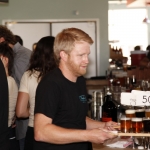 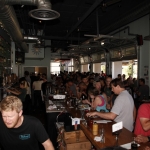