These photos were taken Sunday at Scholb Premium Ales in Torrance, where they celebrated two years of brewing. The event featured $5.00 pours from their 17 taps, their first bottle release, live entertainment, food, games, raffles and giveaways all day long.

While the anniversary party was advertised minimally, the Scholb tasting room filled up nicely with both regular attendees and a few first-timers. Scholb gave away Scholb glassware to the first 100 customers; and gave raffle tickets with every beer purchased. Bibb’s BBQ filled the brewery with great aromas, while DJ Cancun Joey and CAL1FA filled the room with their mellow tunes.

Scholb also used the opportunity to have their first bottle release, Tall, Dank & Handsome; it is a full-bodied IPA featuring Mosaic and Columbus hops to give it its lingering dankness.

I asked Scholb co-founder and head brewer Jason Kolb if we could expect this bottle release to be a sign of things to come, aka wider distribution. Kolb suggested that bottling/canning will not be a priority as they are thinking of doing what so many of the South Bay breweries are doing lately, opening a satellite tasting room somewhere within a 15-20 mile radius of the brewery. So, look for that happening in 2019.

Scholb Premium Ales is located at 2964 Columbia Street in Torrance. They are open Wednesday through Sunday, are family and dog friendly and offer growlers (and bottles of Tall, Dank & Handsome for a short while) to go. Congratulations to Scholb and the entire team. Cheers!

Back to Photos of Scholb’s 2nd Anniversary
[Show as slideshow] 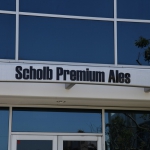 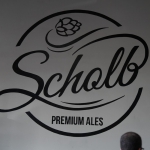 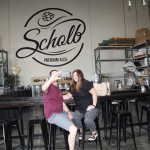 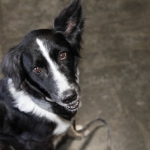 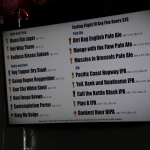 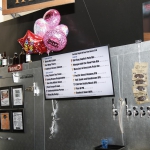 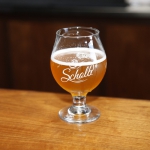 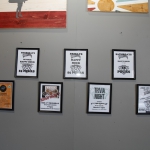 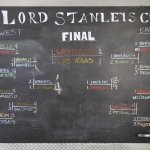 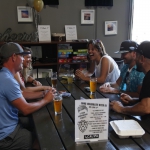 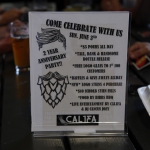 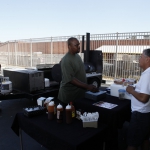 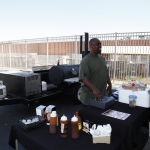 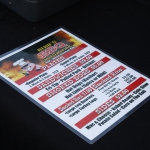 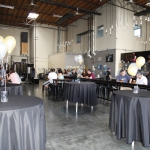 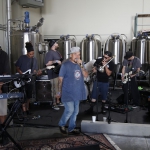 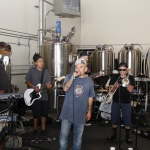 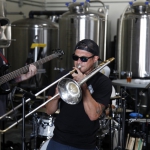 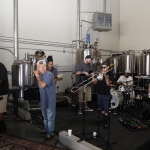 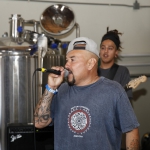