Long before I decided to start the Craft Beer Guy website, I blogged about my travels around the United States and Europe on one of my other sites. The road trips I took around the US is where I first discovered craft beer, even if I was not aware that craft beer was a thing or that the marketing term of “craft beer” even existed. As time permits, and as I find the original photos, I will be posting articles and photos of some of the breweries and brewpubs I have stumbled across in my travels. I say “stumbled across” because most of these discoveries were not destinations, but rather somewhere we happened to drive by. The first of these articles is about Sam’s Tap Room & Kitchen at Red Lodge Ales Brewing Company in Red Lodge, Montana.

In July of 2011 I took a road trip with one of my younger cousins through a part of the country that I had not ever visited or had not been to since I was a young boy. We drove from Valparaiso, Indiana to Los Angeles taking the northern route through Wisconsin, Minnesota, North Dakota, Montana, Wyoming, Idaho and Utah. That is when I first stumbled upon Red Lodge Ales Brewing Company.

Red Lodge Ales is located at the foot of the Beartooth Mountains about an hour south of Billings. It is definitely one of the more scenic brewery locations that I have visited. Red Lodge Ales was established in 1998 and they had about 10 different offerings if memory serves me well. I had a flight consisting of their Czechmate Pilsner, Beartooth Pale Ale, Bent Nail IPA, Jack’s 90 Schilling Scottish Ale, Porter and (I think) Resurrection Doppelbock. They were all solid brews and if I had more time I definitely would not have minded trying a few more. I do not recall why, but we did not try any of the food; most likely because we had eaten elsewhere before we fell into Red Lodge.

Red Lodge Ales Brewing Company is a “green” brewery, which kind of makes sense since they are located in such a natural setting. They have one of Montana’s largest solar thermal arrays, using solar panels to heat the glycol as it travels through lines to their hot water tanks which are lined with glycol jackets.

In addition to the solar heating they recycle their cleaning solutions and they use a Freeaire refrigeration system to take advantage of the naturally frigid weather they have to chill their cold boxes when weather permits. They also use biodiesel fuel for their delivery trucks by collecting used fryer oil every week from local restaurants. In addition to the fuel they get from it; there is the benefit of less waste being tossed into the environment.

Red Lodge Ales Brewing Company and Sam’s Tap Room & Kitchen is located at 1445 North Broadway in Red Lodge, Montana. The taproom is open seven days a week from 11:00-9:00 PM with the kitchen being open from 11:00-7:00 PM. If you are ever in the area, it is definitely worth the stop. You can see all the photos from our drive from Custer to Red Lodge at http://www.gotbaddog.com/little-big-horn-and-red-lodge-ales/. Cheers! 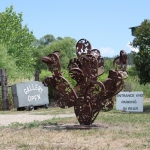 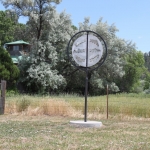 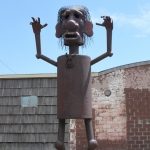 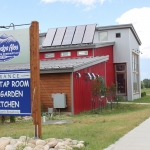 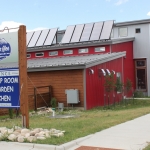 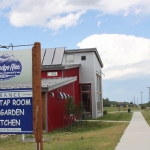 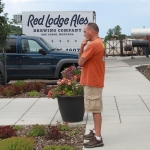 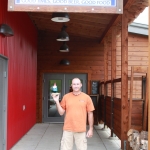 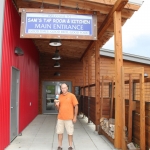 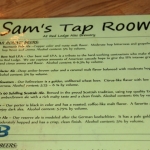 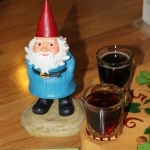 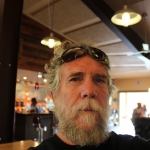 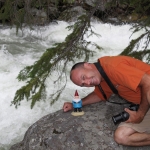 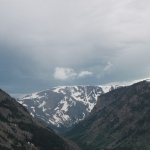 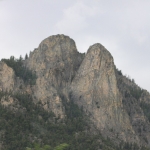 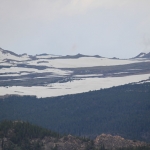 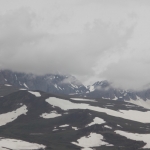