A Craft Beer Valentine’s Day in the South Bay

As I sat down to write this, I asked Tanya what we did last year for Valentine’s Day. Neither of us could recall off hand but after a little research we discovered that we may be becoming creatures of habit with traditions we did not realize we had.

Anyway, this year Smog City Brewing re-released their Death By Hops DIPA so we decided to start the day off there. They had a brisk business going on with many beerlebrity sightings as hop heads from near and far came to check out the latest release; they would not be disappointed. Regular readers of Craft Beer Guy have probably noticed that I do not do beer reviews on this site (you can visit my Untappd account if you want those) but I will say that this batch is amazing. If you enjoy a good in-your-face hop bomb you will want to get over there before it is all gone. One thing that came to mind as I enjoyed it was just how lucky we are to live in an area that turns out so many great brews and the double IPAs. When you stop to think about Smog City’s Death By Hops, Strand Brewing’s White Sand, El Segundo Brewing’s Hammerland, and The Brewery at Abigaile’s Beetlejuice, to name but a few, the South Bay is turning out some of the best brews around.

After enjoying a beer at Smog City and speaking with a few people we headed down Western to Mulligan Family Fun Center to race go-karts. They have gas powered karts and governors equipped to prevent them from going very fast but it was still a lot of fun. No photos of this part of the day are available because I have yet to figure out how to race and work the camera at the same time.

After our go-kart ride we headed over to Strand Brewing Company. They were also pretty busy with regulars and a bus load from LA Craft Beer Tours. There will be some pretty big news about Strand Brewing in the next couple of months, so stay tuned and as soon as everything is made official, I will spread the word. Trust me when I say, it is a good thing.

After leaving Strand Brewing and going to feed our dogs, we headed to Hermosa Beach for what seems to have become a Valentine’s tradition, dinner at The Brewery at Abigaile. I guess it has been a couple months since we have been there because we were able to order a flight of Abigaile brews and all five of them were new to me; I think the last time that happened was the first time I went there back in 2012. I have to say, even though I am a devout hop head, I think the Mexi-cali Lager and Saison were outstanding; of course, the Beetlejuice DIPA was excellent as well. In addition to the good food and great beer we were all treated to a great California sunset.

Since it was Valentine’s Day and that usually means chocolate, the day ended at home with a Young’s Double Chocolate Stout. To say it took care of any chocolate cravings either of us had would be an understatement; it was almost a chocolate overload. I hope you had a good day too. Cheers!

Back to Valentine’s Day 2015 Photos
[Show as slideshow] 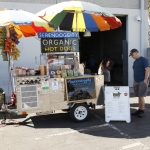 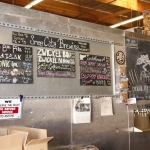 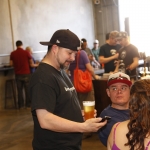 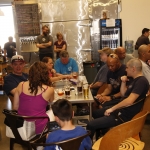 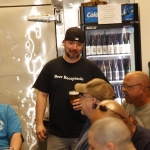 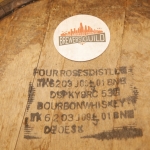 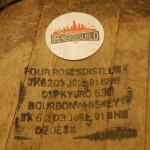 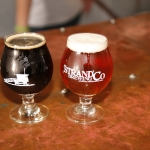 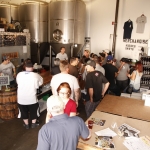 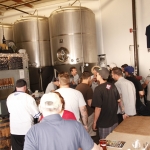 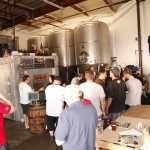 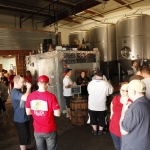 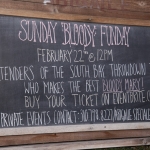 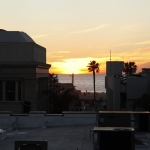 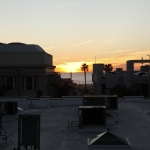 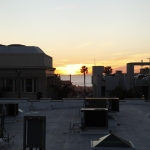 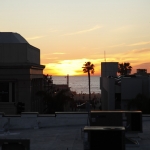 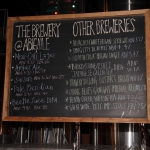 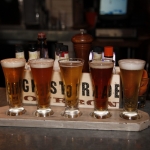 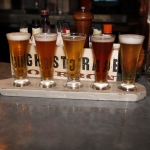