These photos are from the Pints for Prostates beer tasting that was put on by the Torrance Memorial Medical Center and held at the newly opened Shade Hotel Redondo Beach. The event was a kickoff to the annual Movember fundraiser that is meant to draw attention to men’s health issues; specifically prostate and testicular cancers as well as mental health and suicide prevention. When I grew a mustache for Movember back in 2010 the program was primarily to bring awareness that one in seven men would be diagnosed with prostate cancer, today it also includes suicide prevention as more men die from suicide than testicular or prostate cancer.

Pints for Prostates was sponsored by Shade Hotel, The South Bay Mo Bros’, King Harbor Brewing Company, Strand Brewing Company, and Hop Saint Brewing Company. Timothy Lesser, MD, Garret Matsunaga, MD, and David Wallis, MD each spoke on the importance of early detection and men’s health and a couple survivors spoke of their experience while one person told us what happened when his father delayed being examined.

I have to say, I was very impressed with the turnout; while I counted seating for about 100, there had to be well over 200 people in attendance. Funds raised at the event went to support the South Bay Mo Bros’ and the Movember Foundation. Cheers! 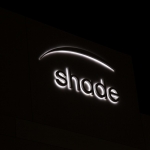 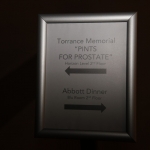 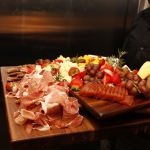 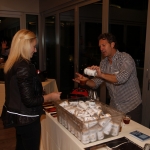 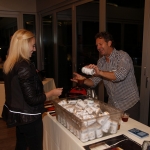 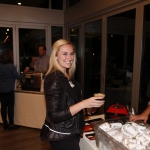 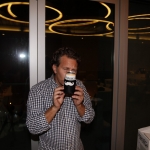 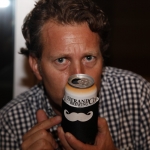 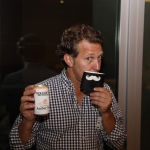 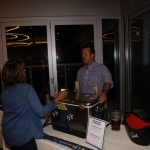 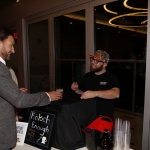 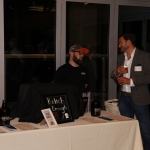 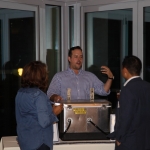 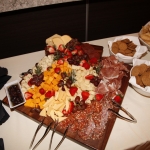 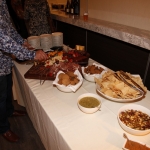 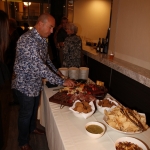 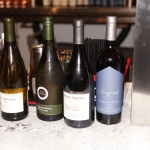 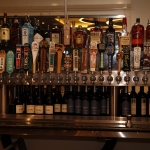 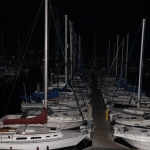 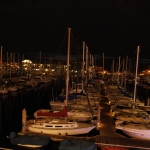 1 2 ... 7 ►
Back to Pints for Prostates at Shade Hotel Redondo Beach Photos