Monday evening, Strand Brewing Company hosted members of the LA Beer Bloggers and other local media outlets with an intimate evening of craft beer, snacks and networking. Strand Brewing Company co-founder/co-owner Rich Marcello took time to speak with attendees individually; then took everyone on a tour of their [relatively] new 36,000 square foot facility on Dominguez Street. Marcello also showed off their shiny, new canning line which will be put into use shortly. He also made sure to let us all know that Strand Brewing will be celebrating their 7th Anniversary on the weekend of November 11 through the 13th.

In addition to the tour and plentiful beer, Marcello personally made up several snack trays that one would have thought were professionally done. Attendees also had a chance to chat with the reigning, and six times Tetris World Champion, Jonas Neubauer who also happens to run the tasting room. For those into Tetris, the World Championships have been going on for seven years, with Neubauer taking first place every year, except a couple years ago when he ranked second. We are all pretty proud of him.

Strand Brewing Company is located at 2201 Dominguez Street in Torrance. Their 7th Anniversary celebration will feature special beers, casks, music and general fun for the entire family. Visit the Strand Brewing website or their Facebook page for more information. Cheers! 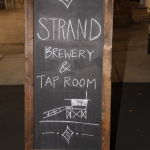 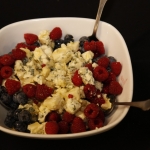 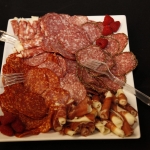 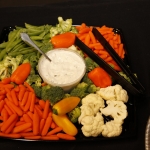 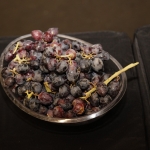 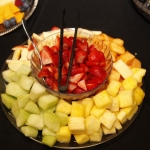 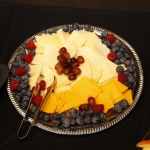 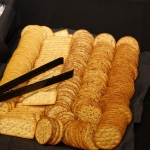 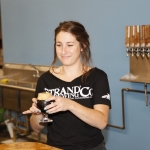 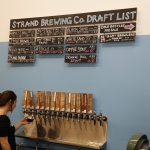 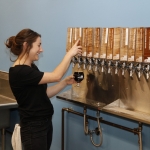 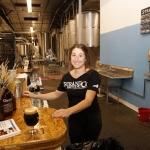 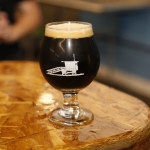 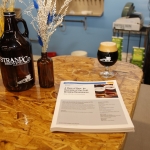 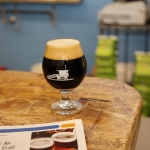 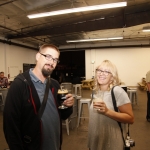