Once a century Pi Day aligns perfectly with the stars with its 3.1415926; if you missed the events commemorating it in 1915 and you missed it yesterday you probably blew it unless medical technology steps it up a little. There were several special events going on at local microbreweries in the South Bay, including Monkish Brewing Company’s 3rd Anniversary, Smog City Brewing’s Pi Beer Day and King Harbor Brewing’s Pie Day.

We started the day off at Monkish Brewing to help them celebrate their third anniversary. While Monkish is not big on throwing “parties” they were joined by hundreds of their fans that stopped by to sample some of the 16 Belgian-styled ales flowing from the Monkish taps. It seems hard to believe that it has been three years already; I recall with detail our first visit to Monkish when they had four options available; Oblate, Anomaly, Feminist and Red Table. Three years later they have 16 taps and nine bottled brews available. Owner/brewer Henry Nguyen has really stepped up his game with the addition of some delicious single-hop Belgian-style pale ales and a lot of experimenting with brett and bottle conditioning. I can honestly say that I like Monkish a lot more now than I did three years ago and I look forward to the changes that we can expect to see in the upcoming year. Congratulations again to Henry and Adriana.

After leaving Monkish we walked around the corner to Smog City for their Pi Beer Day. To celebrate Pi Day Smog City offered three new small batch brews; Apple Pi Coffee Porter, Banana Cream Knuckle Pi and Coconut Cream Knuckle Pi. I kind of blew it on this one as I initially intended to visit Smog City before going to Monkish, but I was lazy and decided to hit Monkish first. This resulted in our not being able to try any of these Pi Beers as they tapped out on all three within a couple hours. I guess that is the one constant with Smog City’s small batch brews, they never last long. They are going to have to start doubling up on those small batch brews with the brewery’s popularity. I heard the Coconut Cream Knuckle Pi was outstanding, and I do not doubt it for a moment.

We then headed over to King Harbor Brewing for their Pie Day celebration that included a pie eating contest and fresh pies from Pi Bake Shop available for purchase. This was another example of too many things to do and not enough time to do them all. By the time we got there the pie eating contest was long over and Pi Bake Shop had left, so no pie for us; we settled on having a couple beers. Tanya had their St. Jameson which is an Irish Dry Stout and would be a perfect local craft brew for St. Patrick’s Day. If you enjoy Guinness you should give it a shot. Cheers! 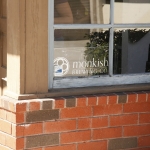 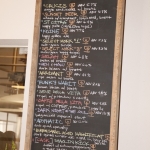 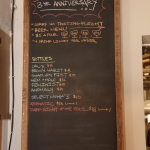 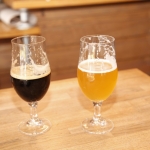 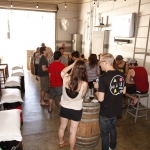 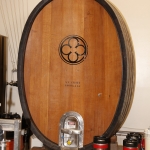 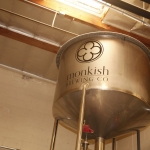 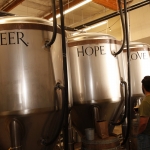 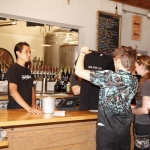 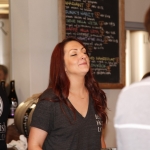 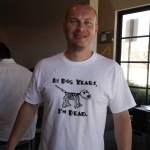 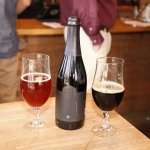 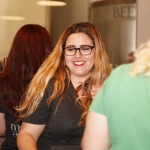 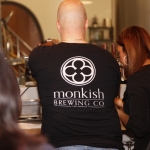 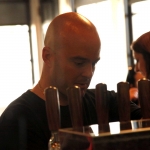 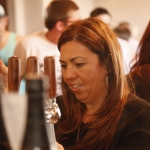 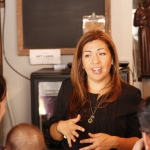 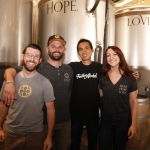 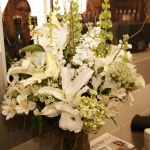 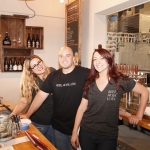