While I knew I would be attending the Craft Beer Summit, I was undecided as to whether or not I would be attending the Summit Beer Festival because I have friends that are a lot closer to Sacramento than I am and I really wanted to visit them. On Friday I discovered that the Summit Beer Festival was just a few blocks from my motel; when I realized that the festival did not start until 3:00 PM I figured I could drive 20 minutes to Roseville and visit my friend Song Kim, the owner of Matsuyama Japanese Fusion. I have mentioned Matsuyama once before here; suffice it to say, if you enjoy sushi and are anywhere in the Roseville area, you owe it to yourself to visit Matsuyama Japanese Fusion. You will not regret it; be sure to tell Song I sent you.

After arriving back in Sacramento we headed to the Capitol Mall which is a major street that was shut down to allow the CCBA to set up their 2nd Annual Summit Beer Festival with 165 California craft breweries represented!

For as large as the event was, it was very well run. There was plenty of water for hydration, toilets for dehydration and a few food trucks for those that wanted to eat. The only real lines I saw were for Russian River Brewing, The Rare Barrel, Monkish Brewing and the food trucks. While there was plenty of beer for everyone, some of the food truck lines were rumored to be an hour long. I cannot speak to that, but it seemed like more food trucks would have been a good idea.

While I usually like to list all the participating breweries, with 165 participants I think I will pass this time and instead thank all of them especially the 2016 Brewery Partners; Firestone Walker, Stone Brewing, Sierra Nevada and Lagunitas Brewing, with special thanks to my sponsor, HopSaint Brewing Company. Cheers! 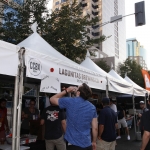 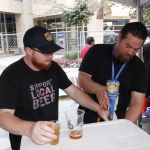 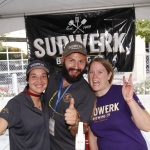 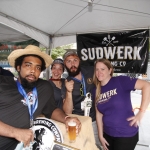 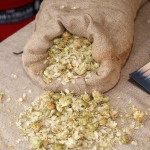 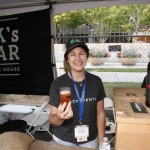 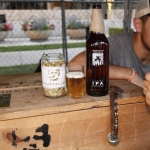 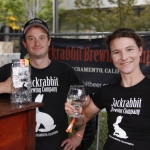 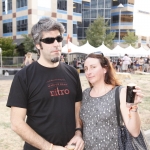 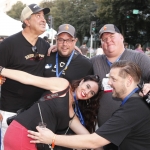 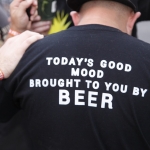 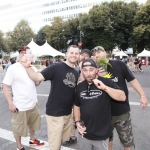 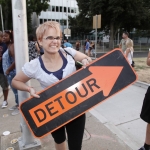 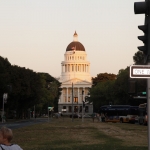 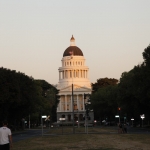 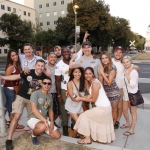 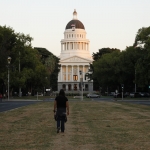 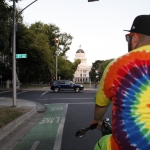 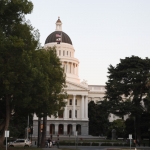 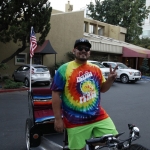