These photos were taken Saturday, April 7, at Smokefest; which was held at Los Angeles Ale Works in the Spacex Corridor area of Hawthorne. The event, which coincidentally was held on National Beer Day 2018, featured lots of barbecue, kid friendly games, live music and special beer releases.

Vendors that participated in the event included A’s BBQ, Bartz Barbecue, Hayseed BBQ, Oak Smoke BBQ and Hustle ‘N Dough Donuts. Live music, while I was there, was provided by Brothers Pine.

I was only there for the first couple of hours, but it was easy to see that it was going to be a busy day with plenty of good food to go along with the LA Ale Works brews.

Los Angeles Ale Works is located at 12918 Cerise Avenue in Hawthorne. They are open seven days a week, offer growlers, crowlers and cans to go, and they are dog and family friendly. Cheers! 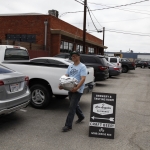 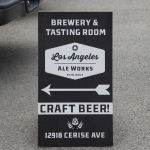 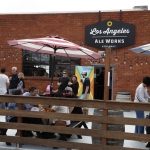 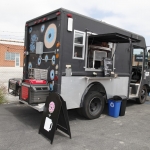 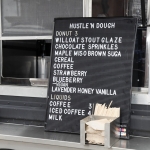 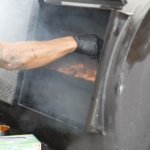 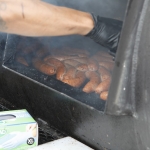 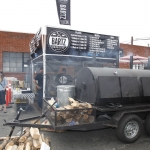 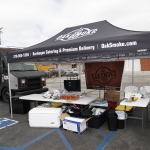 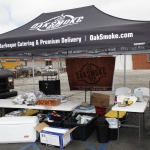 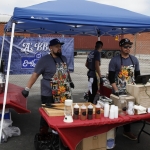 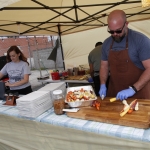 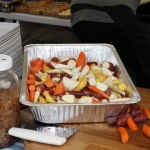 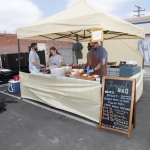 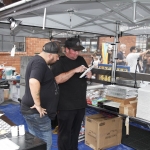 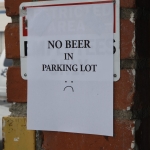 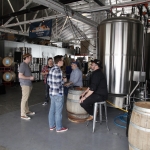 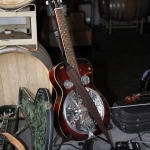 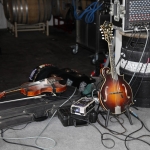 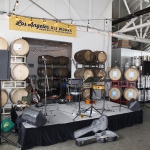