King Harbor Brewing is known for throwing a great party, and Saturday they lived up to their reputation. Live music was provided by the Royal Rats, The Kira Lingman Band, and The Thirsty Crows. DJ Denny Bales of Vinyl Club warmed up the crowd ahead of time.

Food was made available by A Basq Kitchen, CONED Ice Cream, Slanging Corea, and The Fix on Wheels. Globe was raffling off skateboards every 30 minutes, and local podcast The Dangerous Darrin Show broadcast for a while from the tasting room.

As you can tell by the photos, a great time was had by all. Congratulations to King Harbor Brewing Company on four great years. Cheers! 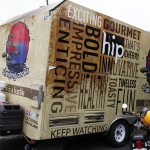 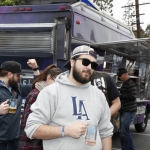 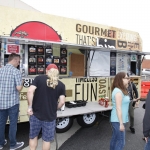 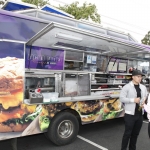 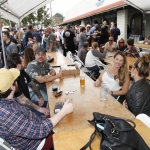 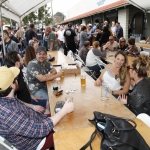 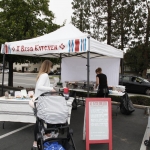 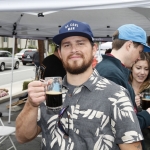 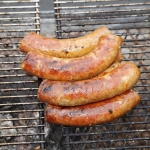 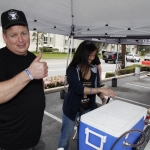 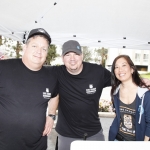 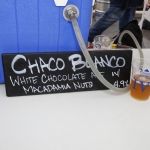 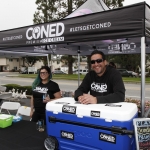 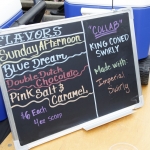 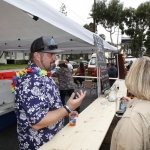 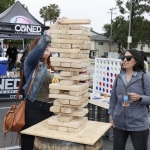 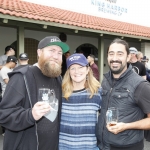 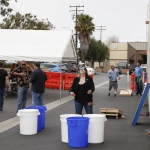 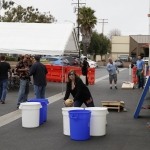 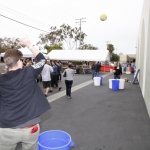