I arrived about an hour after the official start time and the block party was already filling up with LAAW fans along with their families and dogs. DJ Sundy was providing music and food was being served up by Bartz BBQ, Kogi Korean BBQ, Hustle & Dough, and Scoops on Tap.

Inside the tasting room, there were at least 25 beers on tap, including the two beers featured in their can release, Lazer Star and Night Beams. There was an outdoor bar set up for their Reserve Beers, featuring options like Celestial Blüme Berliner with tea, Channel Conditions Brett Saison, and Olivera Blanc and Olivera Noir, their beer/wine hybrids. Also available were the 2017 and 2018 Rush’n Attack Imperial Stouts, Heavy Impulse Barleywine, and Sled Dog Imperial Stout. The outside bar is also where you would go for the pop rock slushies and Micheladas.

When DJ Sundy finished his set, The Folks and Company came on stage with their eclectic blend of country, blues, folk and rock n roll. People seemed to enjoy them. In fact, as I looked at the faces of the attendees everyone seemed to be having a very good time. I know it seemed a lot more organized than their first anniversary. The only grumbling I heard was from someone that was not familiar with Bartz BBQ and the lines they seem to bring with them.

I took a little stroll around the production brewery and noticed it is becoming rather crowded with tanks. Co-founder Andrew Fowler joked (?) that they were running out of space; that’s pretty good for only being two years old. Congratulations to Los Angeles Ale Works on a fun event and two successful years.

Los Angeles Ale Works is located at 12918 Cerise Avenue in Hawthorne. They are open seven days a week, offer growlers, crowlers, and cans to go; and they are dog and family friendly. Cheers! 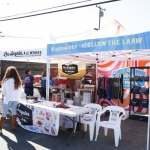 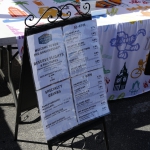 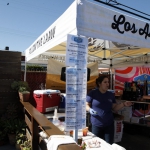 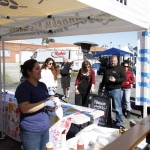 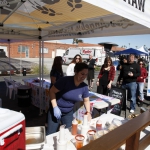 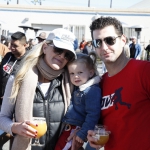 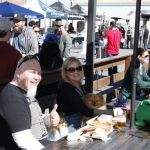 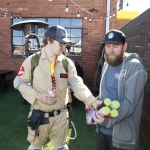 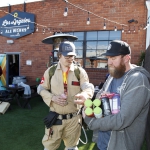 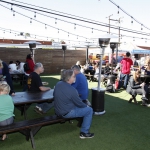 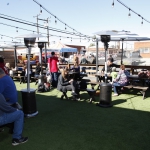 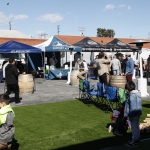 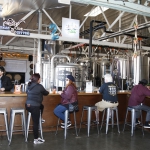 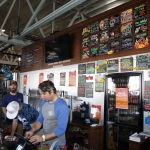 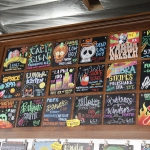 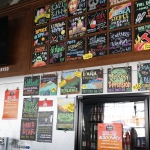 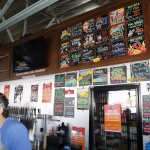 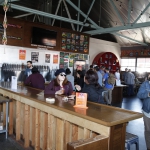 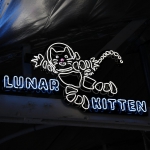 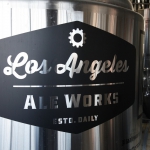