I do not know what to say other than thank you to everyone that came out to enjoy the liquid gold provided by the participating breweries, cidery, and meadery. And thanks definitely have to be given to the servers who were kept pretty busy from noon until well after 10:00. The star of the day has to go to Rick who literally took things into his own hands when kitchen staff came up short.

So, in closing, save the date, September 1, 2022 will be the 8th Annual South Bay Tap Takeover. Cheers! 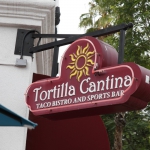 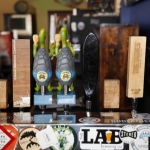 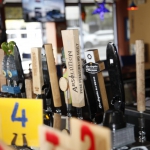 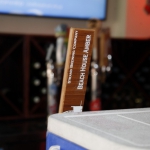 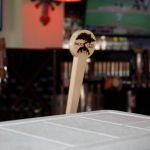 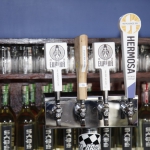 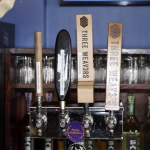 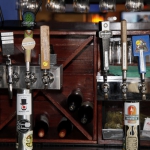 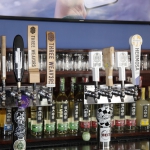 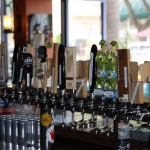 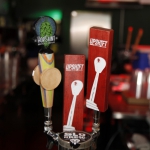 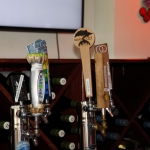 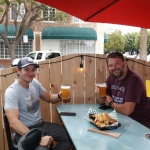 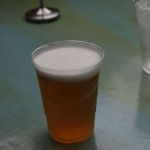 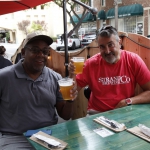 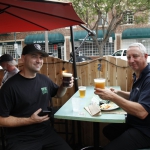 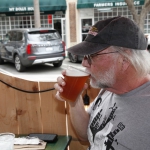 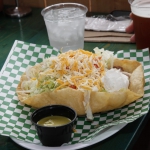 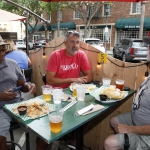 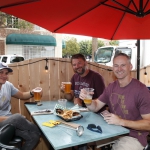