These photos were taken Saturday afternoon at the El Segundo Brewing Company tasting room, where El Segundo Brewing celebrated their 10 year anniversary. The event included the release of their Hüftgold Festbier and VollerKOLSCHster, as well as the re-release of their 10th anniversary triple IPA. The Slice and Pint provided bratwursts and sauerkraut, and Röckenwagner Bakery provided their giant pretzels. Live Bavarian polka music was provided by Hammerstein Band (their singer had a beautiful voice).

This was a very fun event, and very well attended; I heard several people mention that is almost seemed like the pre-COVID days. With all the smiles and a tap list boasting more than 20 available brews, I have to agree.

Congratulations to El Segundo Brewing for 10 wonderful years of brewing some of the South Bay’s best hopcentric beers; I know I am not alone in looking forward to your next 10 years. Cheers! 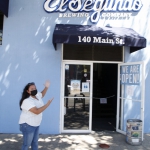 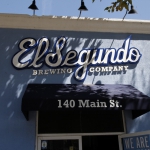 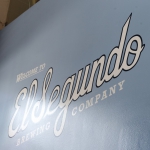 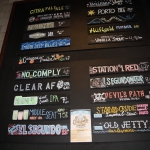 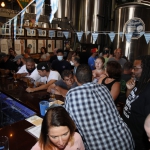 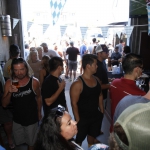 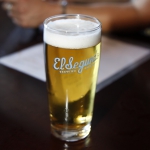 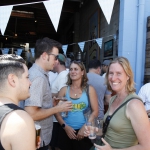 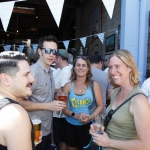 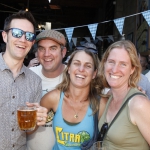 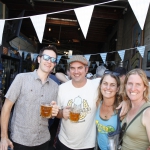 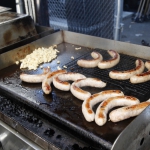 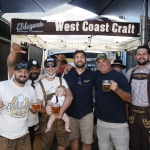 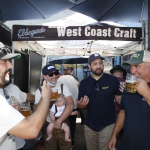 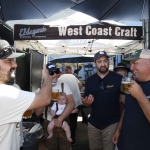 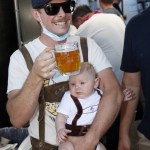 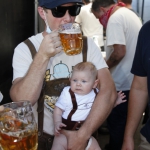 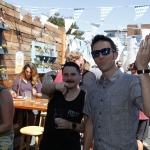 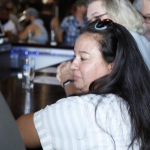 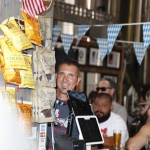