One of the interesting things, in my opinion, was that even with 31 Los Angeles breweries represented I could probably name a dozen off the top of my head that were not in attendance. I have to wonder if Alpine’s Steinhaus is capable of holding all that LA has to offer.

I would guess that there were maybe 300 attendees Saturday and I heard no complaints about that as this meant there were virtually no lines for the beer, although some of the food vendors were out of samples and closed up two hours into the event.

Attendees seemed to enjoy the fact that many of the breweries had owners or their brewers in attendance; but were not too pleased when the brewery did not have a representative of any type as the beertenders were left on their own as far as trying to explain anything about the beer they were pouring. One of the most common questions I heard was, “Why is no representative here?” to which I had no answer; so the breweries might want to consider that for future events. Your attendance is definitely noticed and appreciated.

As far as my personal favorites of the day, I definitely have to give a nod to Honest Abe and their Strawberry Mead. While many associate mead with sweetness, the strawberry toned it down but the honey was so soothing on my throat that it was a real pleasure to drink. I kept finding Tanya over at the Claremont booth, so it was pretty obvious she was enjoying their barrel aged stouts. I also enjoyed the opportunity to finally try some of Dry River Brewing’s offerings, especially the Lady Roja. As far as food was concerned, Deaf Man’s BBQ Sauce and their meatballs won, hands down.

All in all, it was a pretty fun event with a lot more beer options available than anyone could safely sample in one four hour period. Gone are the days of beer festivals consisting of primarily IPAs and hefeweizens; and that is probably a good thing. I look forward to seeing what next year’s L.A. Local brings to the table. Cheers!

Back to Photos of the 2016 L.A. Local Craft Beer & Artisanal Food Fest
[Show as slideshow] 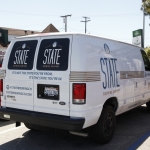 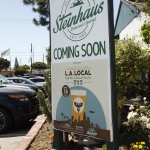 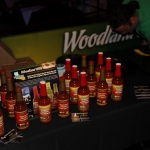 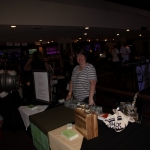 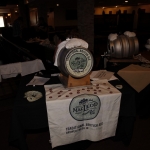 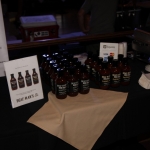 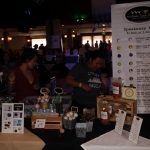 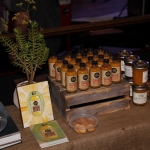 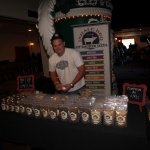 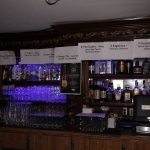 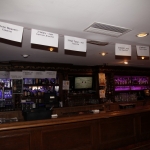 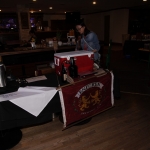 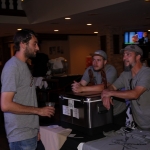 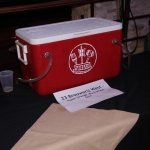 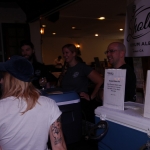 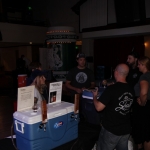 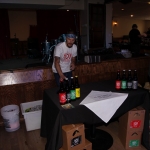 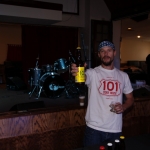 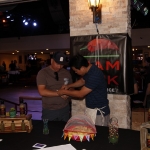 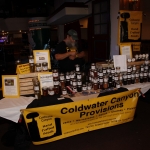