Photos From the 2019 GABF Awards Ceremony

These photos were taken Saturday morning at the Brewers Association GABF Awards ceremony, which was held in the Bellco Theatre at the Colorado Convention Center.

This year, the competition portion of GABF was the largest ever with 9,497 entries from 2,295 breweries across the country. To say the competition was stiff would be an understatement. Some of the biggest surprises for some were not who won, but who didn’t.

Local breweries that won medals include Kern River Brewing who won Brewery Group and Brewery Group Brewer of the Year; Claremont Craft Ales, who took gold with their Double Hoppy Red Ale; Beachwood Brewing, who got a bronze for their Kilgore American Stout; and Bravus Brewing who took silver and bronze in the non-alcoholic beer category.

You can find all the 2019 Great American Beer Festival medal winners on the Brewers Association website. Congratulations to all the winners. Cheers! 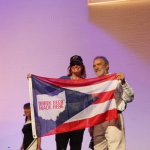 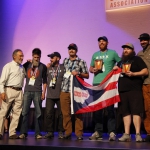 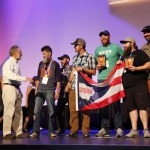 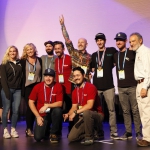 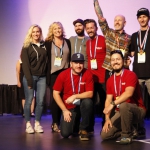 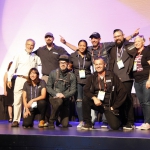 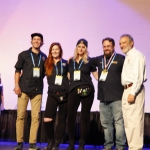 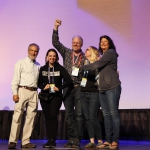 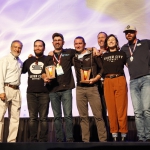 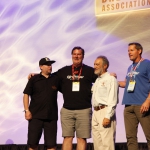 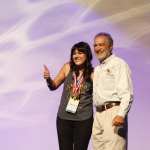 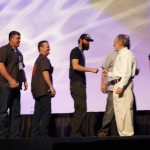 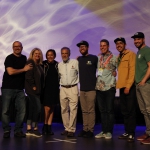 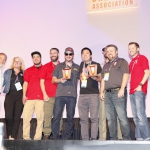 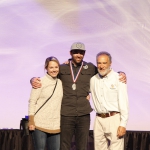 One Response to Photos From the 2019 GABF Awards Ceremony